A nanoforce sensor has been designed to be able to work in aqueous environments. The system is based on a motion amplifier mechanism that allows to amplify extremely small displacements (nanometers) up to 200 times, providing the possibility to characterize the mechano-transduction mechanisms either of a single cell or a tissue in a 3D gel scaffold. Partners to further develop the system applying to specific assays and/or to establish commercial agreements along with technical cooperation are sought. 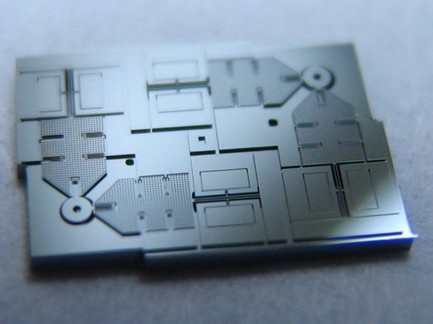 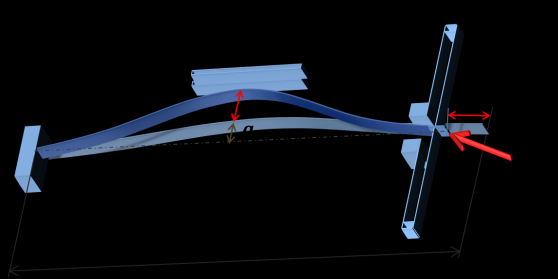 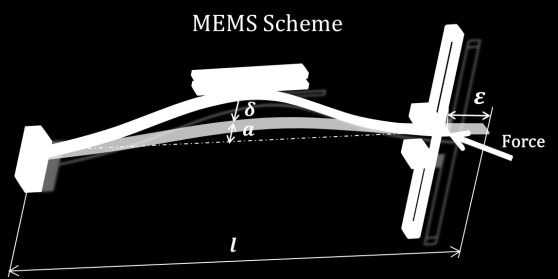 It is universally accepted in the physiology community that cells can transduce mechanical signals into bio-chemical signals and vice versa (a complex process called mechanotransduction), and that these transductions play fundamental roles in a number of pathological conditions. A fundamental understanding of mechanotransduction (with the final goal of controlling it) is still lacking. A handful of techniques have been developed over the past decade, but to this day, applying controlled force to one or more points in the cell or tissue while simultaneously probing the mechanical response at others remains a huge technological challenge. To help address these challenges, we proposed to develop a MEMS -based ultra-sensitive force sensor (load cell) capable of operating in aqueous solution.

A MEMS (microelectromechanical systems) force sensor has been developed to work in biological systems. The design uses a capacitive read-out scheme to monitor the lateral displacement of a slender beam in response to the axially applied force (Fig. 1). To greatly amplify the lateral displacement (and hence the sensitivity), the beam is designed with an initial (small) curvature. The amplification factor is controlled by the geometry of the beam.
The mid-point of the beam is connected on each side to one electrode of a charged capacitor, with the other electrode held stationary. Small capacitance changes can be measured very accurately with inexpensive commercially available detectors thus providing a very sensitive measurement of the applied axial load. The design can be manufactured in any single mask microfabrication process.

The system has been successfully tested in a laboratory prototype. In general, this force sensor provides exceptional resolution, but the range has to be tuned according to the application. The designs tested predicts a wider range of forces, tens of microNewtons, with higher resolutions, and below the picoNewton by passivating and immersing the device in aqueous solution.

The system has been developed to be integrated into any assay platform, since it can be fabricated in any single mask fabrication process and it can work in aqueous solution. A scientifically relevant approach involves measurement of cell colonies in three-dimensional gel scaffolds to characterize different mechanotransduction mechanisms.