A low-complexity and low-power receiver for wireless communications 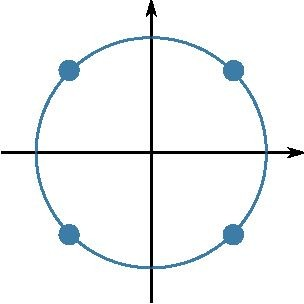 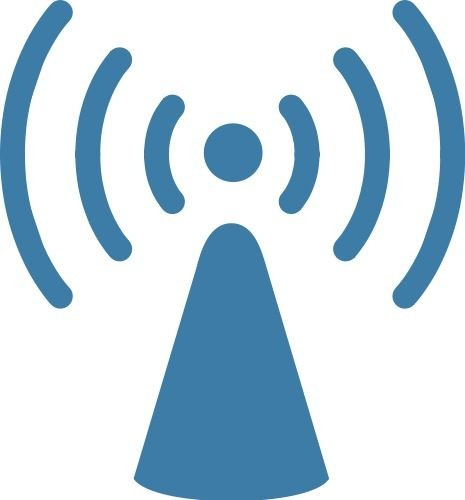 The receiver plays an essential role in wireless communication systems. In many application areas the receiver power consumption has to be minimized to comply with tight power budgets. Moreover, when systems are built with an increasing number of wireless nodes, the cost of each receiver has to be strictly minimized. The superregenerative receiver is a technology that allows meeting both objectives. It is well-known for its extreme simplicity, which translates into low-cost and low-power implementations. These two key factors make this receiver a suitable choice in applications where cost and power consumption are more significant than the superior performance achievable by other structures. However, up to now, superregenerative receivers were not capable of detecting PSK signals, which are common in many current communication standards and widely used in wireless communication.

Our technology allows taking advantage of a fundamental result of superregenerative reception theory by means of an extremely simple additional processing, which allows detecting the PSK-coded information. Compared to a traditional bit-synchronous ASK superregenerative receiver, the added complexity is extremely low and fundamentally in the digital domain. As a consequence, the essential features of low power and low complexity are preserved.

A QPSK superregenerative receiver has been demonstrated by an experimental prototype.

This technology may be applied in any area requiring wireless connectivity with reduced cost and/or low power consumption while requiring compatibility with communication standards relying on PSK modulations. A significant application area are wireless sensor networks.
It could be of interest for companies devoted to manufacturing RF receivers.