This product offers a simple, end user inclusive, and inexpensive way of filtering the air from particulate matter particles (PM 10, PM 2.5 and similar). This product is integrated in a bicycle wheel. The basic concept of the product is using the rotation of the wheel, combined with the axial motion of the bicycle to push air through the filter material, thus filtering the air.

The best possible way to implement this device is to integrate the filters on bicycles sharing or renting systems that have a significant number of users, for example such systems are common in East Asia. Another way to implement the product is offering it to people as a product that can be added to their bicycle while buying a new one, or fixing their old bicycle. With all of the statements above, the ideal partnership would be with a company, but it is not exclusive to other companies, that works in the mentioned fields. The partnership could be via licensing the product, or selling the rights together with the complete documentation. 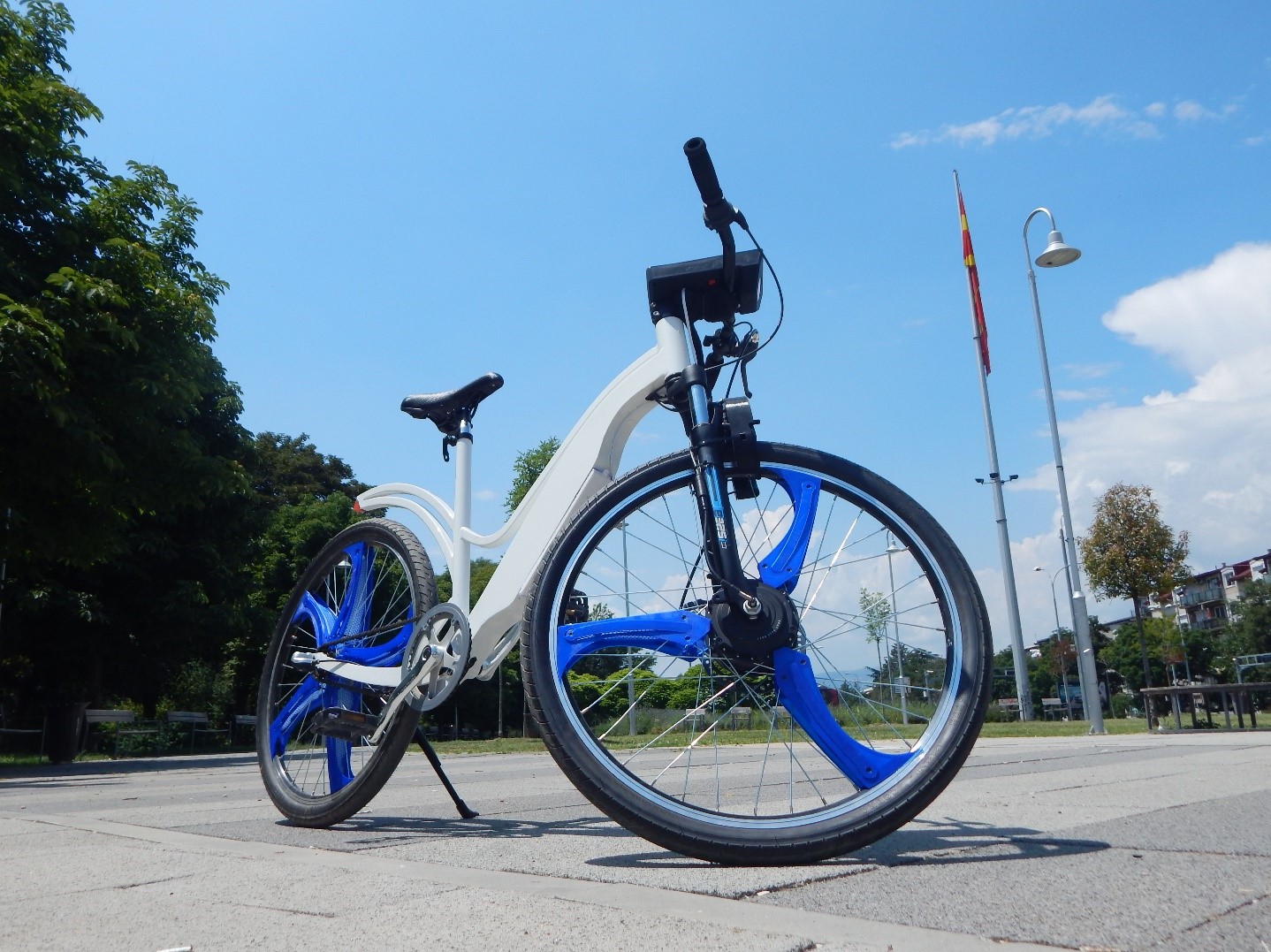 The product offers a unique approach to providing a solution for the growing air pollution problem in cities located around the world. Compared with other solutions, which aim to install air filters in bicycles, this product offers significantly better efficiency, and a more significant impact, initially due to the fact that this product offers a bigger area of filter material exposed to polluted air. Other solutions which provide filtering of outdoor air in urban environments are in essence fixed building which offer localized and have a demand for electrical energy.

The biggest advantage of the product is the high universality of the design, which also offers easy maintenance and assembly. There are only a few factors which effect what design is needed for a particular wheel. These factors being:

Potential applications of this technology/product include:

The estimated market size for this product is almost a billion of potential users. This is the case because of the popularity of bicycles in the most polluted cities in the world, especially in countries such as China and India. Additional markets include Western European countries, the USA and the United Kingdom that have developed bicycle sharing systems.

The most prominent benefits that the technology offers include:

Benefits for all users:

The current state of the product, according the IPI Singapore technology readiness level, is equivalent to TRL 4, which means that the technology has already been demonstrated in a relevant environment.

Create your free account to connect with Laser Consult Ltd. and thousands of other innovative organizations and professionals worldwide

Send a request for information
to Laser Consult Ltd.