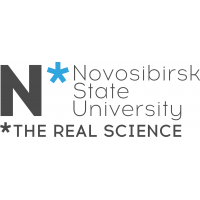 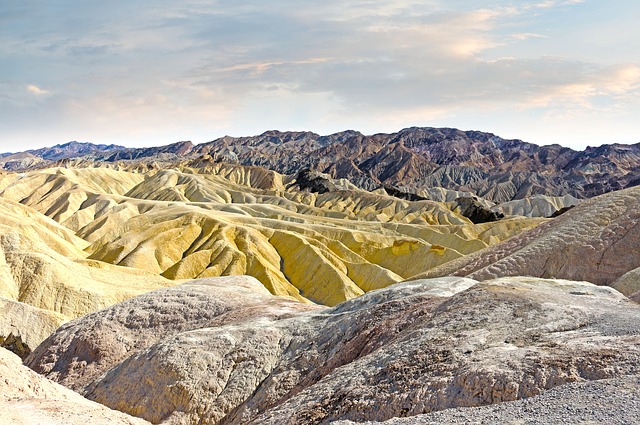 A new paradigm of Pacific-type fold belt mapping increases the scope information in geological maps and reduces exploration costs. In contrast to traditional geological mapping based on the separation of formations, the new mapping technology allows to describe the geological structure of the folding belt territory with much greater accuracy and identify areas of known different geodynamic nature, which determines the prospects of the territory for certain types of minerals.

The new method of mapping developed at Novosibirsk State University (Russia) is based on the use of the Ocean Plate Stratigraphy (OPS) model that allocates lithologically stable elements of the sequence of OPS deposits formed in its various areas. Within the framework of this approach, two types of structures are distinguished: accretion complexes (AС) and supra-subduction complexes (SSC). A huge variety of mineral deposits is associated with supra-subduction complexes: gold, silver, copper, polymetals, platinum, tin, etc. Accretion complexes, in most cases, are not associated with deposits of economic importance (small occurrences of Fe-Mn from concretions of the ocean floor and still little studied manifestations of rare-element mineralization in ocean clays formed near the oceanic rises).

Neither supra-subduction nor accretionary complexes are shown on traditional geological maps. Usually, the rocks composing these complexes are shown together in the form of formations - stratigraphic subdivisions separated by lithology and age of rocks, but without taking into account the origin of theirs. The proposed technology makes it possible to carry out quickly and efficiently the large-scale mapping of such objects without separation of the formations, but with separation of supra-subduction and accretion complexes. This makes it possible to exclude works related to traditional stratigraphy from the mapping, and accretion complexes from the scope of geological exploration, for example, for gold, copper, etc., and thus provide a more optimal use of exploration budget.

The most important result of the proposed technology is the allocation of zones on the territory of the license area, which obviously do not contain certain types of minerals, which can reduce the duration and cost of exploration. It is applicable in prospecting for ore minerals, ferrous, non-ferrous and precious metals and polymetallic ores.

Basic R&D on technology has been completed. Field tests were conducted and a patent was obtained.

Other : Commissioning of services on the use of the proposed technology to improve the efficiency and information content of geological mapping, additional study and metallogenic forecasting of promising / unpromising areas in the regions of development of folded belts of the Pacific type

About Center for Technology Transfer and Commercialization of Novosibirsk State University

Novosibirsk State University is located in the worldwide famous scientific center – Akademgorodok. 80% of NSU faculty members are scientists from the Siberian Branch of the Russian Academy of Sciences. So education is carried out in close cooperation with the world-class science and R&D.
We represent the Center for Technology Transfer and Commercialization of Novosibirsk State University.
Our objective is to audit technologies developed by university teams and laboratories, prepare technologies with commercialization potential for technology transfer, initiate contacts with prospective partners.

The Applied Petrology Group of the University of Alicante has developed an automatic device and a method to determine gas diffusion coefficients of single gases from a gas mixture under atmospheric conditions. The device works in a wide range of relative humidity and temperature and can be employed to test any permeable or porous material. The procedure allows to calculate the gas diffusion coefficients for samples with different size and nature (soils, rocks, concretes, synthetic materials, etc.). It is a non-destructive test that can be used to calculate the gas diffusion coefficients of more than one gas at the same time. It is looking for companies that are interested in this technology for its commercial exploitation. 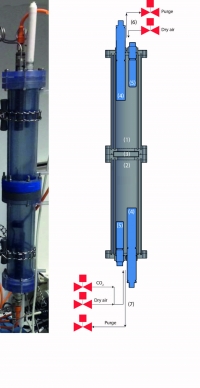 Continuous casting process of steel cannot be in these days controlled without the use of mathematical models, computer simulations and advanced control and optimization methods. The proposed dynamic solidification model allows for real-time simulations of heat transfer and solidification of continuously cast steel slabs and billets. The model can also be coupled with optimization modules for the effective and appropriate control and regulation of casting.

DriveSafe: App that monitors and scores your driving, generating alerts when it is not safe.

The RobeSafe group of the Department of Electronics of the University of Alcalá has developed the application DriveSafe that monitors and evaluates the driving profiles of the drivers generating alerts in real time when they are considered to be unsafe. Placing the mobile device on the vehicle's windshield, the application uses the smartphone's sensors (accelerometers, GPS, rear camera) to get a complete assessment of the driving and create a driver profile that can be checked either on real time during the trip, or reviewed in detail once the route is over. The system requires only a slight calibration. The application has a dual functionality. On the one hand, it provides real-time Advanced Driver Assistance Systems (ADAS) services, improving the safety of drivers in all types of vehicles (mainly low-end), which otherwise would only be available in premium vehicles high-end. On the other hand, it generates a history of the driver behavior that may be useful to the driver himself or to insurance, logistics or other companies in order to mitigate potential risks and reduce operational costs. The group is looking for companies from the Transport, Insurance or Apps sector to sign technical collaboration agreements, commercial agreements with technical assistance and license agreements.

The cosmic piano is an electronic system designed for detecting and transforming the paths of the cosmic rays into different hearing frequencies and light flashes. The invention comprises a block for discriminating and conditioning the signal detected by the photomultipliers, as well as a storing, coincidence, logic and trigger block, and a block for activating the output signals for generating the sounds and light flashes. The system includes different configurations for modifying the coincidence logic module so as to obtain different operation modes. The operation modes may condition the outlet of sound and light by means of logic operations. Said operation modes facilitate the implementation of different activities focused on the scientific disclosure such as exhibitions, museum display rooms or school laboratories. 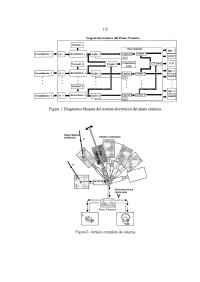 Procedure for measuring the speed of motor vehicles in the short section, with minimum error geometry, using 2 cameras and artificial vision algorithms.

The research group in Intelligent Vehicles and Traffic Technologies of the Automation Department of the University of Alcalá has developed a procedure for the punctual measurement of the speed of motor vehicles, through the use of at least two cameras, pointing to two different regions of the track, calculating the relative distances of the vehicle from the cameras by detecting the license plate and its internal elements, storing timestamps, calculating the speed for all possible combinations of distances between cameras that are at the optimum distance that generates minimum error in the calculation of the speed and calculating the average speed of all the speed measurements obtained for optimal distances of minimum error. The group seeks for licensing agreements, technical cooperation agreements, manufacturing agreements and commercial agreements with technical assistance with companies that perform maintenance and commercialization of precision kinemometers and companies that produce intelligent systems of transport.

Electrochemical sensor for the “in situ” detection and measurement of chloride ion in fluid samplesMethod of preparation and use of derivatives of perylene-diimide (PDI) in different applications such as bioimaging or biomarkers.New Thermal Sensing for Microcalorimetry and Microfluidics (ERC-PoC project)System for reliable detection of occupancy of parking spacesIdentification of vehicle brands for traffic control and access control applications

Sign in to Innoget to connect with Center for Technology Transfer and Commercialization of Novosibirsk State University and other leading innovators and researchers that matter.