The CSIC and the University Complutense of Madrid have developed a controlled drug delivery system consisted on organic and inorganic hybrid material of silicone polymers.
Industrial partners from the field of pharmacology, cosmetic, or nutrition, are being sought to collaborate through a patent licence agreement. 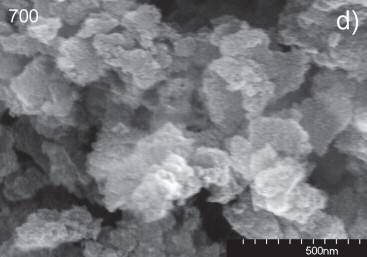 Delivery System The invention relates to an organic and inorganic hybrid and porous nanoparticle that have been synthesized, thermolysed between 500 and 800 ºC and subsequently functionalized with a silane coupling agent following by loading with a molecule of interest. After functionalization, the amount of drug adsorbed on the material neither depends on the specific surface nor on the functionalization, but on the surface energy of the materials. The disposition of the silane molecule on the surface of the particles has been identified in order to discern the interaction mechanism with the drug molecule loaded. In the case of certain molecules such as antiretroviral Tenofovir, only materials that contained both free amino groups and zwitterion groups show a linear response between the functionalization and the uptake and release capabilities.

The invention discloses organic-inorganic hybrid nanoparticles and its procedure of obtainment that have proved as successful hosts for the incorporation of molecules such as drug, pigments, flavors, nutrients, etc., for the use of in medicine, cosmetics, feeding, etc.
In the present invention an antiretroviral drug is employed, after reaching the maximal admitted loaded the drug is released into a simulated vaginal fluid · Additionally, the absence of any cytotoxic effect in the cell lines tested is evidenced.