Existing commercial aluminium alloys are modified with sub-micron particles resulting in a 20% increase in tensile strength with no loss of ductility. 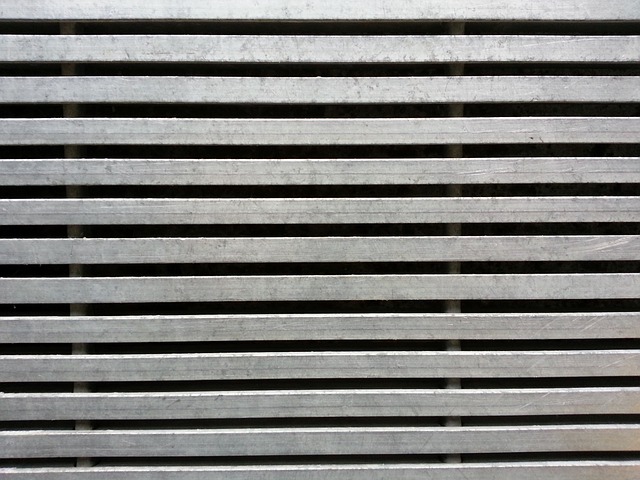 There is a need to improve existing alloys, developed several decades ago, as the mechanical property requirements have greatly increased since then. For industrial applications, particularly in automobile and aerospace, an increase in yield strength of 20% at room and high temperature (250°C) versus existing alloys, whilst maintaining ductility, would be a significant improvement.

Mechanical properties can be improved to some degree through microstructure refinement of both grains and secondary phases by chemical and physical methods. Another method of improving aluminium alloy strength is to add alloying elements to form nano-sized strengthening phases - precipitation strengthening. However there are limitations to how far this can be used due to the resultant reduction in ductility, measured as elongation. There is a need to increase tensile strength without sacrificing ductility.

In order to obtain the desired benefits, existing commercial alloys are treated by adding chemical elements at a low level of up to 0.5% on top of that already in the existing commercial alloy. The elements that can be used are nickel, silver, niobium, molybdenum, cerium, lanthanum, yttrium, and scandium. They result in the formation of at least one type of sub-micron or nano-sized solid particles uniformly distributed in the solidified castings. The solid phases are formed as prior phases or as eutectic phases during solidification. They are controlled to exhibit a granular morphology with specified particle sizes and distribution which are too small to be detected (see attached TEM micrograph).