Easy-to-apply device composed of a transdermal patch with microsize patterns such as micropillars, able to efficiently entrap the maximum amount of drug particles at the microscale and release them in a controlled and sustained manner. The maximum amount of entrapped drug microparticles is enabled by the similarity between the micropillars spacing in the patch and the microparticles diameter, enhancing the dose of the therapeutic compound administrated, decreasing the need of frequently replacing the patch.

Easy-to-apply device composed of a transdermal patch with microsize patterns such as micropillars, able to efficiently entrap the maximum amount of drug particles at the microscale and release them in a controlled and sustained manner.
The maximum amount of entrapped drug microparticles is enabled by the similarity between the micropillars spacing in the patch and the microparticles diameter, enhancing the dose of the therapeutic compound administrated, decreasing the need of frequently replacing the patch. 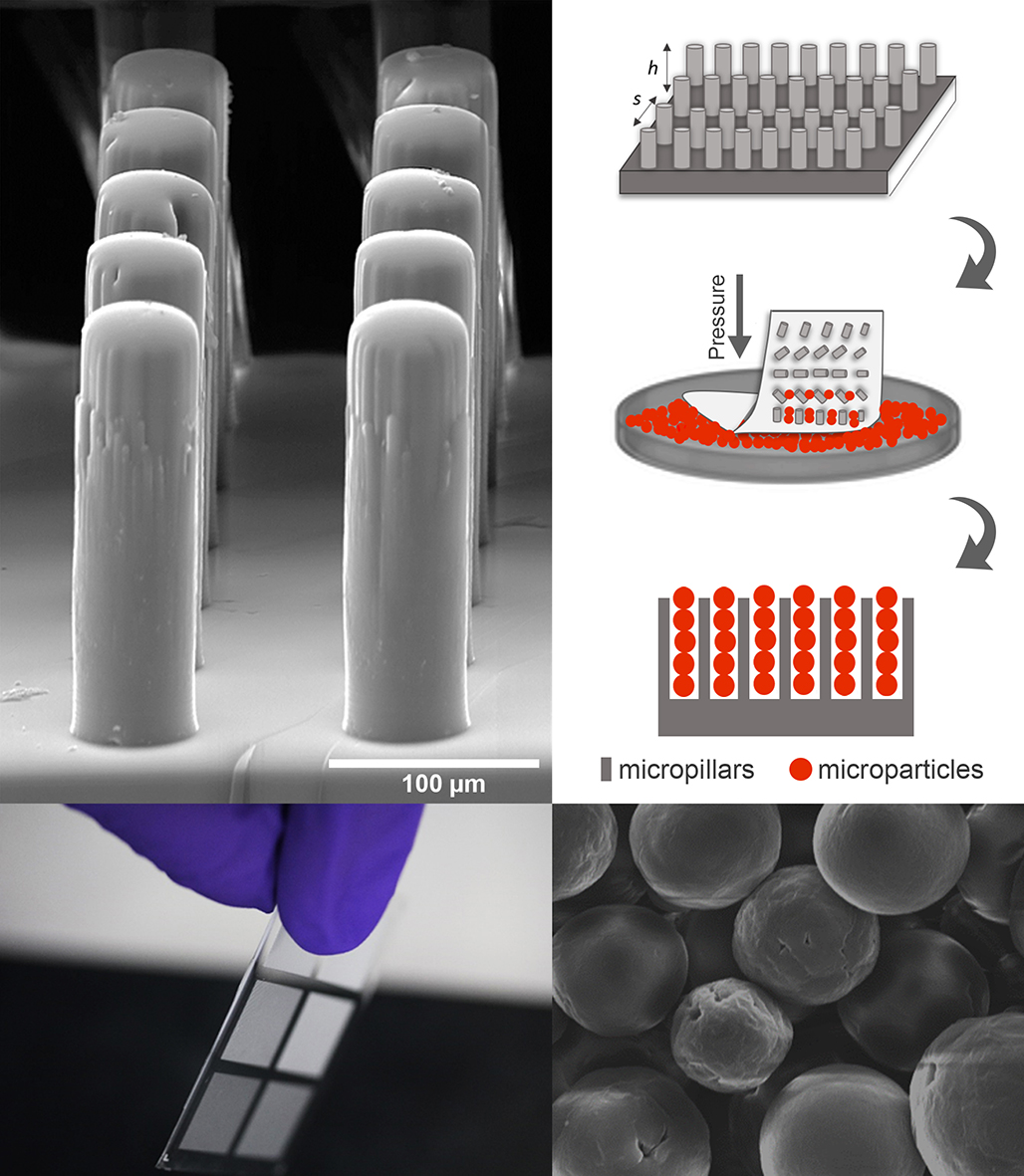 Transdermal drug delivery patches for cutaneous wounds treatment induce faster healing of the wound, by delivering therapeutic agents that are included over or inside the patch. Commercially available patches can carry a limited amount of drugs, which are already incorporated within the patch, not allowing for a personalized formulation.

The innovative aspect of the present technology, inspired by the high ability of honeybees to transport large quantities of pollen grains, relates to the development a transdermal patch with microsize patterns such as micropillars, able to efficiently entrap the maximum amount of drug particles at the microscale and release them in a controlled and sustained manner. Such achievement increases the therapeutic dose applied, decreasing the need for constant replacing of the patch, allowing a personalized formulation.

The present surfaces can be used for the treatment of:

Other applications that require physical immobilization of solid particulate objects are also possible:

EASY-TO-USE: the particles are entrapped in the device by simple manual pressing the patch against dry drug particles, allowing its correct application by any user.

TRL 3: The devices (patch + drug particles) were successfully produced at a laboratory scale.  Their effectiveness in the entrapment of drug microparticles was demonstrated, and drug release assays and antibacterial tests were performed achieving satisfactory outcomes, acting against gram-positive and gram-negative bacteria.

Natural origin polymers are also being exploited for the fabrication of the patches.

Researchers from Aveiro Institute of Materials (CICECO) from the University of Aveiro.

The University of Aveiro seeks research and/or industrial partners with pharmaceutical, chemical and biotechnological areas. 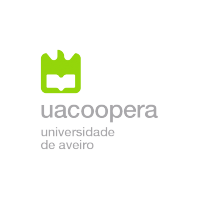 Mixer and Substrate Packing Machine for hydroponic crops and the like.

The machine is designed to beat and fill sacks of substrate for hydroponic cultivation, among other applications. The invention is in the area of new techniques of cultivation of the land. Hydroponic cultivation facilitates and potentially increases the production without needing preparation and it also improves its collection. 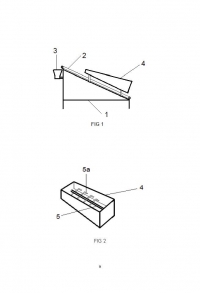 Fermenter Tool software will help you solve the following tasks: a. modeling of your fermentation process data; b. predicting of the optimal processes; c. detecting of the limiting substrates according to 'a' and then to do all the calculations to achieve forecasts 'b'.

A method to combine two or more desirable components into individual particles with control of relative amounts of each component and particle size with the freedom to use solid, liquid or gas sources has been invented. Any particle chemistry can be realized.

Sign in to Innoget to connect with UACOOPERA University of Aveiro and other leading innovators and researchers that matter.