In the UK 28% of deaths in patients treated on an Intensive Care Unit (ICU) occur after the patients return to the general ward. These patients often suffer late developing complications after initial successful treatment in the ICU. There is usually a period of deterioration when a patient shows some signs of developing a complication. PICRAM (Post Intensive Care Risk Adjusted Monitoring) is a system that watches over the electronic records of the vital signs of patients after discharge from an ICU. It analyses the information to estimate the likelihood that a patient will suffer a complication in the next 24-48 hours. Patients most at risk of complications can then be identified and specialist nurses sent to start treatment early to the patients who need them most. The early detection of deterioration provided by PICRAM can save lives and reduce treatment costs. 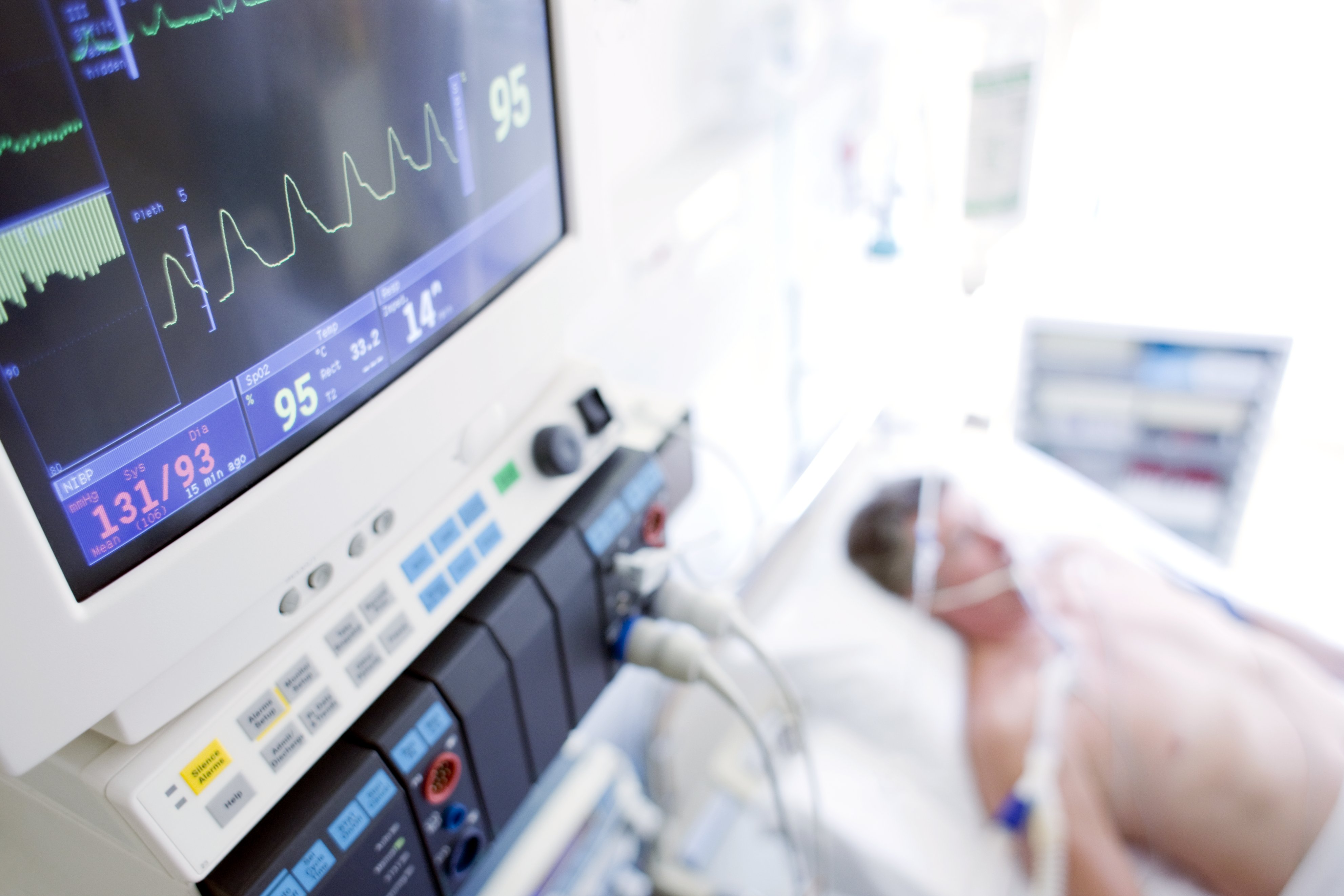 Whilst many in hospital deaths are the inevitable consequence of incurable chronic or acute illness, some deaths are due to complications that are not optimally managed by the hospital. These deaths can be referred to as “failure to rescue” and often occur once a patient has been moved out of the intensive care unit (ICU).

In the UK, 28% of deaths in patients treated on an ICU occur after the patients return to the general ward. The term “failure to rescue” is used because most patients with a complication have a deterioration period of hours to days when timely intervention could avoid death.

Researchers at the University of Oxford have developed a system, called PICRAM (Post Intensive Care Risk Adjusted Monitoring), that watches over the electronic records of patients after discharge from an ICU. It also gathers electronic information about a patient’s stay in the ICU.

This system combines these pieces of information to estimate the risk that a patient will suffer a complication in the 24-48 hours after they have been discharged from ICU.

This risk is calculated using an equation developed through linear statistical methods applied to 8000 prior ICU patients. This risk estimate is then fused with a risk estimate based on current vital signs. This second estimate is again learnt from test cases, but uses a non-linear technique called novelty detection.

The algorithm attaches variable-specific and time-specific weighting to vital signs and individual patients’ intensive care records. PICRAM works as a simple to use, data-driven scheduling system, with an associated alerting/alarming system.

Patients most at risk of complications are then identified and staff can be targeted to these patients. Early intervention will reduce mortality in this high-risk group and reduce readmission to the ICU, saving costs at the same time.

This technology is currently subject to a patent application.