CSIC and the Astrohita Foundation have developed a telescope, which comprises several optical assemblies that focus the light from a target on individual optical fibers, which are combined together in a final single optical

CSIC and the Astrohita Foundation have developed a telescope, which comprises several optical assemblies that focus the light from a target on individual optical fibers, which are combined together in a final single optical fiber. The rest of the light is simultaneously collected in image devices, which record the field of view of each optical assembly. The gathered images are summed together to achieve a high-quality final image. These telescopes are not of interest only in the field of astronomy but also in the tracking of satellites and space junk.
Industrial partners from the Astronomy, Astrophysics and telecommunications sector are being sought to collaborate through a patent licence agreement. 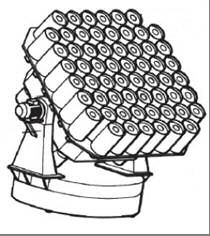 Spectroscopic measurements and simultaneous images Current telescope are large apertures, which is achieved with either mirrors which are heavy, complex to handle and expensive to build. The larger the telescope diameter (aperture), the higher the amount of light that can be collected and therefore, the more sensitive the measurements. The present invention instead collects light from many smaller optical tubes, and couples them together, achieving a bigger resolution and depth image. Each mounting with several optical assemblies attached is referred to as a module (Figure I). The components that make up each optical tube are equipped with several optimizable subsystems according to the specific final application. The final effective opening of the device is scalable, using different number of optical assemblies and depending on their diameters. Figure I. Optical assembly module mounted on a bracket

· The cost and the weight of the mirrors is much smaller than that or those of an equivalent aperture telescope of conventional type.
· The mechanical structures needed and the mounts are also much lighter and smaller in volume · It implies that the telescope enclosures can also be much smaller and much cheaper.
· The total cost and the maintenance and operation costs are lower than in a conventional design.
· The design allows achieving higher dynamic range imaging tan previous realizations and offers a great field of vision · The final opening can be increased by combining several modules.
· Applications possible: in the Astronomy or Astrophysics field. In addition, in the telecommunication field with terrestrial stations or the detection of spatial waste. 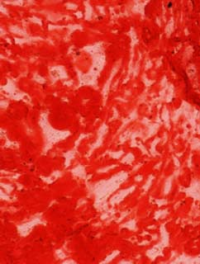 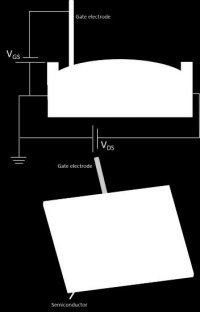 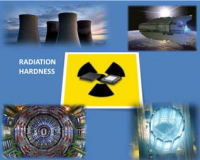