The Research Group in Engineering of Telematic Services of the University of Alcalá, presents the following procedure that allows, in a network of transparent bridges equipped with learning functionality of paths of type ARP

The Research Group in Engineering of Telematic Services of the University of Alcalá, presents the following procedure that allows, in a network of transparent bridges equipped with learning functionality of paths of type ARP-Path, in cooperation with the SDN controller, to repair all the paths in use that pass through a certain link when it fails.

In this way, when a link or other cause fails, and a path to a bridge terminal has to be repaired, this one informs the controller, sending a Packetln OpenFlow package containing the destination address to be repaired.
Its most obvious application is in switches for Software Defined Networks (SDN).

The group seeks to reach licensing agreements, commercial or of collaboration agreements with companies from the telecommunications sector, electronic devices and / or computer applications that establish the communications between transparent bridges. 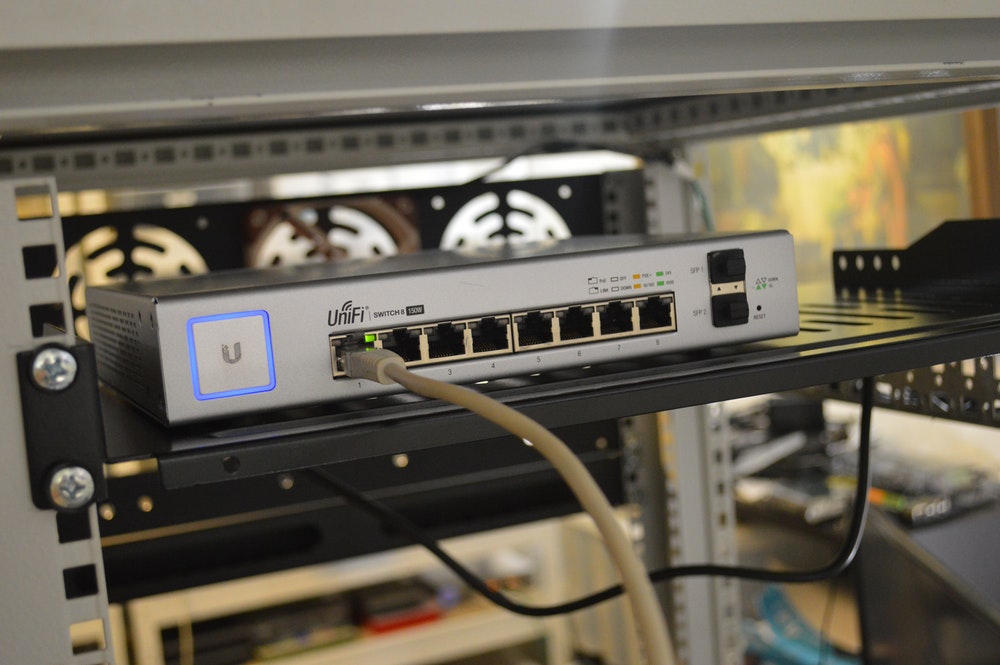 The present invention describes mechanisms that allow, in a network of transparent bridges with OpenFlow interface and equipped with learning functionality of paths with temporary blocking of the ARP-Path relearning, implementing the repair, in cooperation with the SDN controller, of all the paths in use that go through a certain link when it fails.

In this way, when a link or other cause fails to repair a path to a bridge terminal, it informs the controller by sending an OpenFlow packet of type Packet-ln containing the destination address to be repaired.

The controller queries in a table the frontier bridge to which each terminal is connected and sends an OpenFlow Packet-Out packet to the frontier bridge connected to the destination terminal. This package contains a multicast repair frame that the bridge de-encapsulates and sends through all its links, flooding it until reaching the bridge that detected the failure of the link, and establishing this frame as it passes through the network, a confluence tree where it can reach to the bridge of the destination terminal, whose branches, one or more, will be used by the frames in transit to the destination.

- Path exploration protocols such as ARP-Path find paths by flooding the network through broadcast frames and nothing similar has been found in the scientific literature consulted.

- The combination between the functionality of a bridge with OpenFlow interface to controller, and a semi-autonomous ARP-Path bridge on the same bridge, has the advantage of being able to avoid the need for the controller to control all the data flows of the network, by delegating on the bridges the function of basic forwarding of frames in layer two of the flows that are not explicitly controlled by the OpenFlow controller.

- The reconfiguration of paths before failure is slow and complex both in pure SDN networks with central controller for its complete centralization, and also in ARP-Path bridge networks distributed by their extreme distribution. This invention combines the advantages of having a central controller, with those of conducting a direct and distributed path exploration by the network from the destination bridge.

Telecommunications sector, electronic devices and / or computer applications that establish the communications between transparent bridges.

The group seeks to reachlicensingagreements, commercial or of collaboration agreements with companiesfrom the telecommunications sector, electronic devices and / or computer applications that establish the communications between transparent bridges.