Novel method for the detection of adulteration of saffron with gardenia

Researchers from the (Micro)-Separation Techniques Research Group of the Department of Analytical Chemistry, Physical Chemistry and Engineering of the University of Alcalá has developed a procedure for the detection of adulterations of saffron with gardenia based on the detection of geniposide by Liquid Chromatography with High–Resolution Mass Spectrometry detection. The procedure allows to detect adulterations with gardenia in an unambiguous and sensitive way. A problem not solved at present by any other existing methods.

The group is looking for companies in the agro-food sector to sign technical cooperation agreements, commercial agreements with technical assistance or patent licensing agreements. 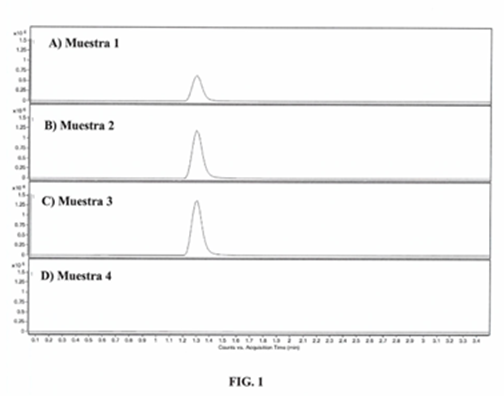 The object of the invention is the development of a process for the detection of adulterations of saffron with gardenia based on the detection of geniposide by Liquid Chromatography with High–Resolution Mass Spectrometry detection.

The procedure for the determination of geniposide is based on the use of a C18 column and a liquid chromatography equipment coupled to a quadrupole-time-of-flight (QTOF) Mass Spectrometry (MS) detector through an ionization source by orthogonal electrospray with Jet Stream thermal focus technology. The mass spectrometer is equipped with an Agilent Technologies Mass Hunter software for mass spectrometer control and the data acquisition and analysis.

The analytical characteristics evaluated by the procedure, object of the invention are: