Improved process for selective oxidation of sulfide groups to sulfone by silsesquioxane catalysts.

A Spanish-Portuguese research group from the department of Inorganic Chemistry at Alcalá University and ITQB-Universidad Nova of Lisboa of Oeiras, has developed a process of synthesis of titanium silesquioxane compounds and its applications in oxidation catalyst of organic sulphur compounds. The group looks for licencing agreements and commercial or collaboration agreements with pharmaceutical and petrochemical industry, and those industries in charge of the fertilizer preparation and production of compounds for the treatment of environmental problems. 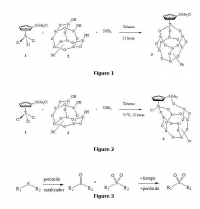 Improved process for selective oxidation of sulfide groups to sulfone by silsesquioxane catalysts./technology-offers/2746/improved-process-for-selective-oxidation-of-sulfide-groups-to-sulfone-by-silsesquioxane-catalysts

A Spanish-Portuguese research group from the department of Inorganic Chemistry at Alcalá University and ITQB-Universidad Nova of Lisboa of Oeiras, has developed a process of synthesis of titanium silesquioxane compounds and its applications in oxidation catalyst of organic sulphur compounds. The group looks for licencing agreements and commercial or collaboration agreements with pharmaceutical and petrochemical industry, and those industries in charge of the fertilizer preparation and production of compounds for the treatment of environmental problems. 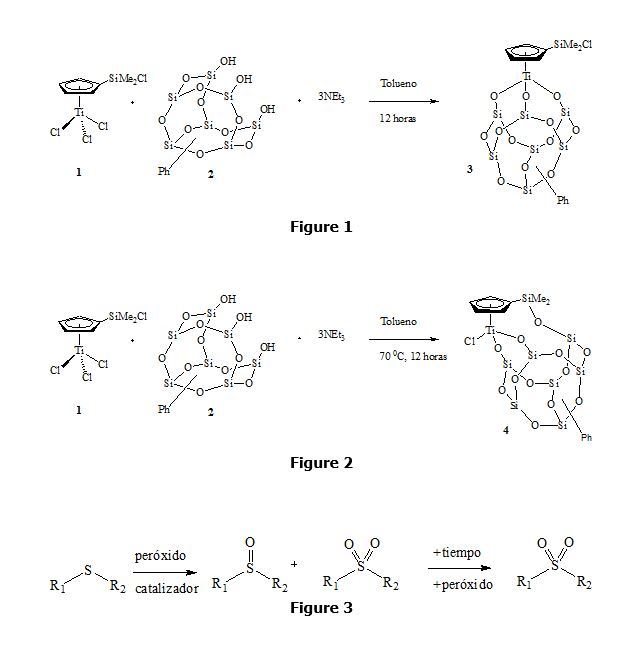 The using of titanium silsesquioxanes as catalysts of oxidation of sulfide groups.

The catalysts are easy to synthesize and in the synthesis process is generated triethylammonium chloride, an inert inorganic salt, as the only byproduct derived therefrom. This salt is easily disposable by filtration.

• The catalysts are resistant to degradation under the conditions of catalysis.

• The titanium catalysts are slightly toxic. According to the International Agency on Cancer Research (IARC), titanium is not classified as a carcinogen element to humans.

• The Catalysis process can be performed without an inert atmosphere.

• The process shows improvements in the selectivity of the process, reaching capacities of a 100% in obtaining the sulfoxide.

• Once the sulfoxide has been generated, the same catalyst can be used for the synthesis of the sulfone.

• The oxidant used, preferably H202, is safe for the environment. Since the byproduct generated is water.

• The conditions of pressure and temperature are easily accessible.

• The procedure is simple, efficient and cheap, since the compound that would represent a higher cost, which is the catalyst, is used in a very low proportion.

The present invention is based on the synthesis of titanium silsesquioxane compounds and its applications in oxidation catalyst of organic sulphur compounds using as oxidant tert-Butyl hydroperoxide and hydrogen peroxide.

In a first aspect, the present invention relates to the synthesis of the catalysts. The general procedure consists in the reaction of the titanium compound 1 with the partially condensed silsesquioxane compound 2 in the presence of a base such as triethylamine all dissolved in an apolar solvent such as toluene.

After twelve hours of reaction at room temperature, compound 3 is obtained

When the same reaction is carried out at elevated temperature, 70º during 72 hours the compound 4 is quantitatively obtained (see figure 2).

It’s necessary to carry out the reaction of synthesis of these compounds in an inert atmosphere. Once synthesized they become stable against oxygen and humidity.

The Catalyzing of oxidation of sulphides is the oxidation of the functional sulfide group to the functional sulfoxide group or sulfone, or both. It is carried out in presence of a titanium catalyst and a peroxide as a source of oxygen, that could be TBHP o H2O2. It is used as a solvent, a nonpolar or aprotic medium, if the peroxide is TBHO or a polar or protic medium if the peroxide is H2O2. The process is carried out at atmospheric pressure and room temperature. On the assumption that both oxidation products are obtained, by adding another equivalent of peroxide, the reaction evolves over time toward the maximum oxidation product, which is sulfone.

The products are obtained in high capacity and purity (see figure 3).

Low-temperature catalytic decomposition of dinitrogen oxide, carried out by the developed catalytic system which is the subject of the offer, is much more favorable in comparison with other solutions because of: •lack of necessity to use any reducing agents; •relatively low operating temperature; •high catalytic activity in the presence of other components of tail gases (oxygen, water and other oxides of nitrogen). Experimental studies, both in the laboratory scale and in the pilot plant at the Fertilizers Research Institute in Puławy (Poland), carried out for several prototype catalysts confirmed the high catalytic activity of materials offered. These studies consisted of: •passing a mixture of nitrous oxide and helium through the bed of a catalyst placed in a quartz reactor, •passing a tail gases from the pilot plant of nitric acid manufacturing, characterized by the same composition as the tail gases in the real industrial plant, through the catalytic system, and then determining the tail composition after reaction. The degree of decomposition of dinitrogen oxide in a mixture of N2O and He, at a temperature of 300°C was 95%, while decomposition products were only molecular nitrogen and oxygen. The pilot plant at a temperature of 350°C revealed the degree of decomposition of dinitrogen oxide was higher than 90%. 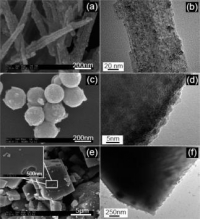 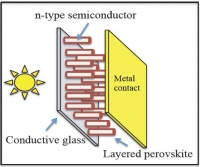 The synthesis of silver nanoparticles suspension and nanosilver suspension in reductive system with urea for agrochemical and sanitary applications.

The main advantage of proposed technology is the presence of urea in the system used commonly as a fertilizer promoting the growth of plants and both antifungal and antibacterial activity against pathogens. It also fits into the current trend towards the use of proecological technologies in industry. The resulting nanoparticles can be used in many industries, but the biggest potential lies in the agrochemical industry.

Bioremediation strategy in situ for the precipitation and immobilization of uranium and other toxic elements in contaminated soils.Procedure for the extraction of biosurfactants contained in corn steep liquorsNew organo-metallic catalysts for the manufacture of polymersResearch and development into new fertilizers and biostimulants