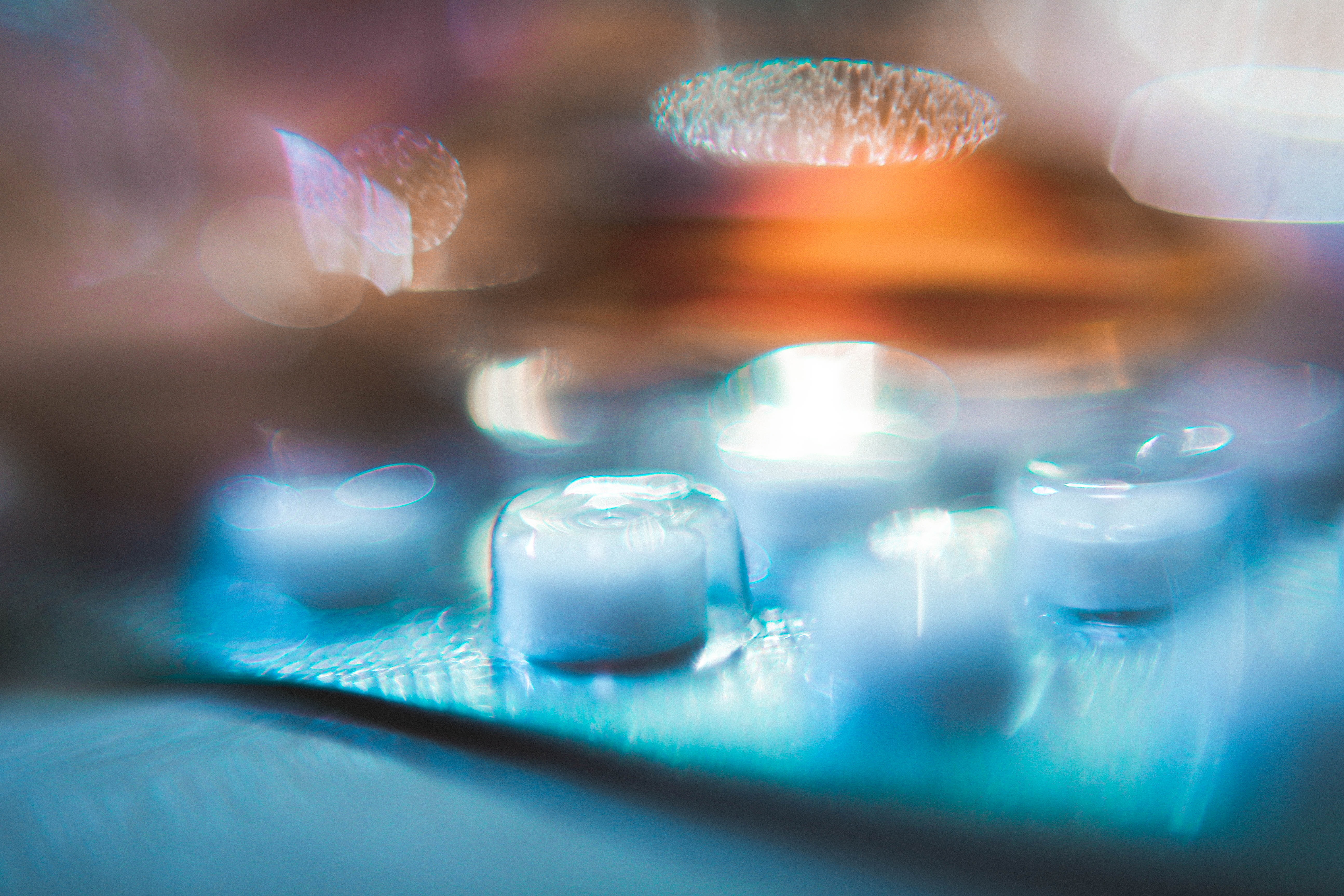 The technology consists of a new pharmacological approach to treat depression and other psychiatric disorders, with the potential to be effective in patients who do not respond or partially respond to current antidepressant therapies. This technology is based on small molecules that modulate specific astrocyte channels that are involved in the astroglial release of glial transmitters such as glutamine, d-serine, and glycine. These molecules have no direct effects on neuron-to-neuron or astrocyte-to-astrocyte communication, just modulating the release of glial transmitters from astrocytes onto the synaptic cleft. The lead candidate has shown to have a rapid effect in a widely used rodent depression model, showing no measurable side effects at the preclinical stage.

This technology will allow the development of new treatments for depression and anxiety with a quicker action compared with current treatments, with no visible side effects to date in non-GLP preclinical trials. Also, this pharmacological approach could be effective in treating the 50% of patients who currently present total or partial resistance to available antidepressants. 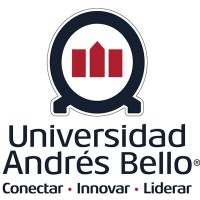 Scientific research is one of the fundamental pillars sustaining the solid prestige that the Universidad Andres Bello has established over its 26 years of history. In fact, UNAB was the first non-traditional Chilean university to be accredited in research.

Each one of UNAB’s research centers has hosted investigators who have led important scientific and technological advancements. UNAB promotes research in a wide range of areas, from galaxies, biotechnology, nanoparticles, farming/agriculture, sustainable development, medicine, and new pathologies to social conflicts and education.

A system for Red Seaweed culture

Nanoparticles of functionalized silica for the removal of arsenate

Send a request for information
to Universidad Andres Bello