The technology proposes a plant engineering strategy relying on the heterologous expression of a fungal gene, namely a hydrophobin. In filamentous fungi, hydrophobins are small secreted surface-active proteins playing an important role in fungal physiology, pathogenicity and host immune response. These proteins are amphipathic and they have the ability to form monolayers at hydrophilic-hydrophobic interfaces. Hydrophobins are used in biotechnology for different purposes spanning from food industry to nanotechnology and medical applications.
The technology proposes to use Aspergillus nidulans as a bioresource for the supply of the hydrophobin gene rodA (ANID_08803; protein RodA), which is indispensable for rodlet formation in biomass (i.e. stable amyloid-like fibrils forming a monolayer). Hydrophobins do not naturally occur in plants and, by engineering plants to express them in bast fibres, their surface properties will be altered. The ultimate goal is to provide an alternative approach (to the chemical ones currently used) to make bast fibres more compliant with the needs of the biocomposite industry. The engineering approach is based on the identification of promoters driving the expression in bast fibres and the fusion of the hydrophobin gene with a domain binding xylans, non-cellulosic polysaccharides found in the S-layer of bast fibres’ cell wall. The S-layer envelops the cellulosic gelatinous (G-) layer that is crystalline; therefore, targeting the expression of the hydrophobin in this layer will result in no interference with the development of the G-layer and, at the same time, in its coating. 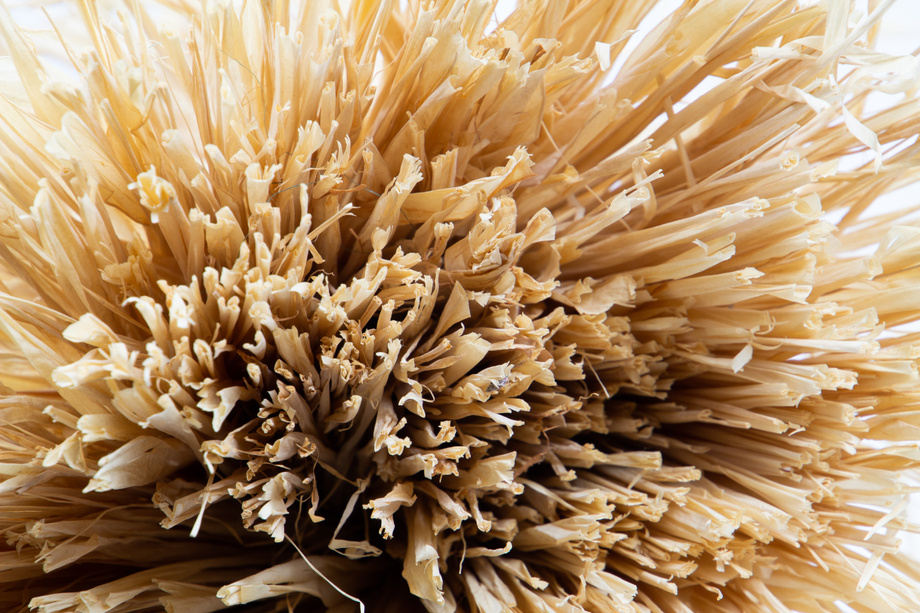 Background:The current economic scenario has shifted towards a bio-based perspective thereby creating new opportunities for the use of plant biopolymers for the manufacture of materials. Lignocellulose is a very rich source of biopolymers: plant cell walls are indeed natural biocomposites characterized by a network of different polysaccharides, proteins and the aromatic polymer lignin. Fast growing herbaceous species are important sources of lignocellulose, as they provide a high amount of biomass in a relatively short time. One such example is represented by fibre crops supplying cellulose-rich bast fibres for the polymer composite industry. Bast fibres are valued as eco-friendly substitutes of glass fibres to reinforce polymer matrix composites. However, one major drawback of plant bast fibres is their hygroscopic behaviour: they can absorb moisture and cause changes in the mechanical properties of the composite material, mainly because of fibre swelling, microcrack formation/propagation and loss of adherence between the bast fibres and the hydrophobic resin. Current ways to increase the hydrophobicity of plant fibres make use of chemical treatments (e.g. alkali, sodium chlorite, isocyanate, acrylation, acetylation) which can be quite harsh and cause loss of fibres’ morphology. This causes a decrease in the bast fibres’ mechanical properties and, consequently, of the whole biocomposite.

The benefits of the present technology are given by the increased bast fibres’ surface hydrophobicity allowing a better bonding with resins in biocomposites and the lack of any interference with their mechanical properties and morphology. The technology therefore provides a solution to the currently used techniques relying on the use of chemical agents (e.g. alkali, sodium chlorite, isocyanate, acrylation, acetylation) which can be quite harsh and cause loss of bast fibres’ morphology. The technology also allows a more accurate coating of the fibres, since the hydrophobin is targeted to the S-layer which envelops the cellulosic crystalline G-layer conferring to bast fibres the sought-after mechanical properties (e.g. elasticity, tensile strength). Additionally, the expression of the hydrophobin is driven by a plant promoter active during the stage of bast fibres’ thickening and not during elongation.

Applications:Fibre crops expressing fungal hydrophobins can be used in different applications, such as the manufacture of waterproof paper, self-cleaning (e.g. via the so-called lotus-effect) and/or waterproof textile. The automotive industry will also use those fibres with enhanced surface properties.

Opportunity:The technology has for the moment been investigated in the model organism tobacco and it would be relevant to liaise with an expert in fibre crops’ (e.g. hemp) genetic engineering to study its applicability to fibre crops. A partner specialised in fibres’ studies would also be needed to analyse their features, e.g. wettability and mechanical properties. Application testing would also be sought-after. 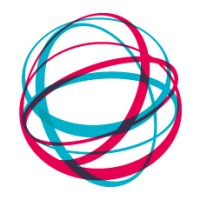 The Luxembourg Institute of Science and Technology (LIST) is a mission-driven Research and Technology Organisation (RTO) active in the fields of materials, environment and IT.
LIST develops competitive and market-oriented product/service prototypes for public and private stakeholders, and works across the entire innovation chain: fundamental/applied research, incubation, transfer of technologies.
By transforming scientific knowledge into technologies, smart data and tools, LIST empowers citizens in their choices, public authorities in their decisions and businesses in their strategies.

University of Luxembourg posted this:

Luxembourg Institute of Health posted this:

Luxembourg Institute of Science and Technology (LIST) posted this: 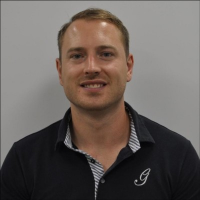