Phased array antennas are suitable for massive MIMO wireless communications, of which 5G and satellite communications are paradigmatic examples. These 3 patent families propose a photonic beamforming system that is able to process a large number of RF signals with a very broad bandwidth, something that cannot be done with digital processors. The proposed photonic beamformer is thus a key enabler for broadband massive MIMO wireless communications. 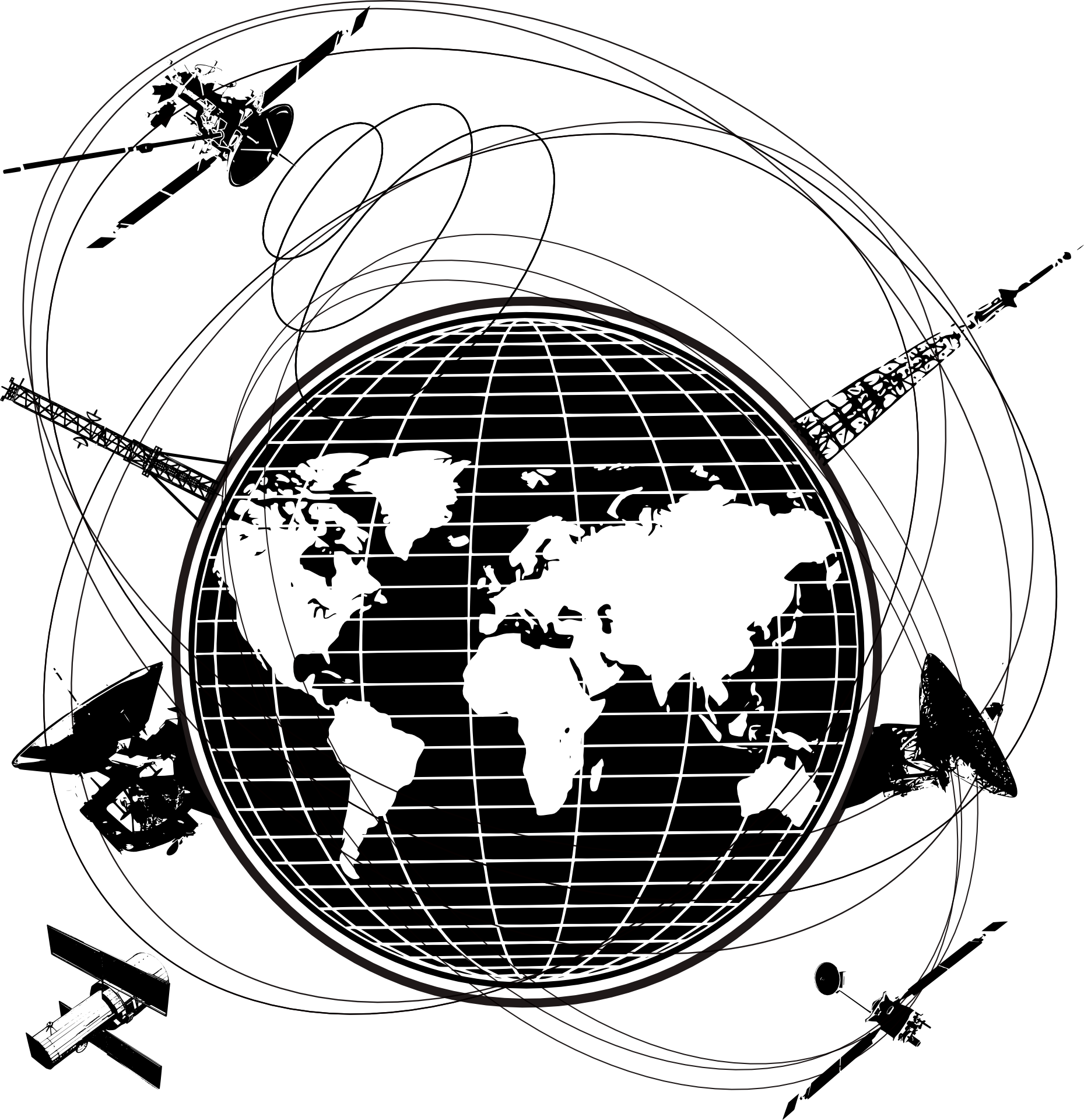 Digital beamforming for massive MIMO involves signal processing rates of Tb/s toPb/s, which is extremely challenging. Today’s most powerful digitalbeamformer chipset,Satixfy’s PRIME, is limited to aninstantaneous bandwidth of 1 GHz, meaning that it can output a 1GHz-wide signal from up to 32 antenna elements.

Here we propose two innovative techniques which have been widely investigated in the context of the FP7 project BEACON (www.space-beacon.eu), resulting in the first-ever real-time demonstration of a photonic processor handling 1Gb/s QPSK signals at 28 GHz, and a demonstration of two beams, totaling 2 Gb/s. Such demonstration was published inNature Communications. As a result, the proposed system is currently the state-of-the-art technology in photonic beamforming.

This technology was awarded with the Altice Innovation Award in Academia, 2018 aswell asthe Fraunhofer PortugalChallenge 2019 for PhD.

The proposed photonicbeamformer is suitable for handling the heavy burden of processing RF signals of phased array antennas for:

PROCESSING OF A LARGE NUMBER OF RF SIGNALS:large bandwidth, low latency, low power consumption and reduced size, due to RF signals being converted to light.

BASED SOLELY IN COTS DEVICES, and well-known technologies, such as WDM.

Technology built over one decade of R&D efforts, which started in 2010.

The technology continues to be developed currently targeting thousands of antenna elements and tens of output signals. 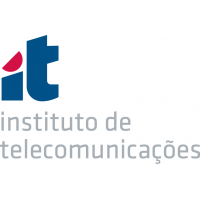 Instituto de Telecomunicações (IT) is a private, not-for-profit organization, of public interest, a partnership of nine institutions with research and development in the field of Telecommunications

IT mission is to create and disseminate scientific knowledge in the field of telecommunications.

IT is actively involved in fundamental and applied research both at national and international levels. Simultaneously it is committed to foster higher education and training, by hosting and tutoring graduate and postgraduate students. it also plays its role towards public society with public awareness initiatives, knowledge transfer to industry, and by providing consulting services on a non-competing basis. 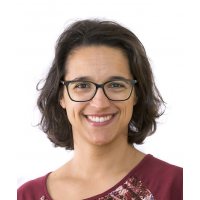 Send a request for information
to Maria