Seeking the cooperation and assistance of companies interested in the extraction, purification and identification of bioactive components in Aframomum danielli for use as antioxidants, antimicrobial and preservative agents

Use of appropriate technology for obtaining bioactive components from Aframomum danielli; purifying the active components found to have antimicrobial, antioxidant, fat-lowering and preservative potentials and thereafter chara

Use of appropriate technology for obtaining bioactive components from Aframomum danielli; purifying the active components found to have antimicrobial, antioxidant, fat-lowering and preservative potentials and thereafter characterising the components and maiking them available for application in foods and medicine

Details of the Technology Call

Appropriate technologyis beeing sought for obtaining pure powder and solvent -extracted forms of Aframomum danielli with potent antioxidant, fat-lowering and antimicrobial functionalities that will be of high demand in food industry and medicine; useful information on the antioxidant , antimicrobial and preservative capabilities of Aframomum danielli have been published :
FOOD AND PUBLIC HEALTH (2012) 2, 110-112;
AFRICAN JOURNAL OF AGRIC. RES. (2011)6, 97-101; WORLD REVIEW OF SCIENCE, TECHNOL AND SUSTAINABLE DEV. (2009) 6, 75-89; INTERNATIONAL J FOOD SAFETY , NUTRIT AND PUBLIC HEALTH(2008), 1, 181-188 ; AFRICAN J OF AGRIC RES. (2007) 2, 200-202; JOURNAL OF FOOD, AGRIC. ENVIRONMENT (2004)2, 128-131; EUROPEAN FOOD RES. TECHNOL. (2002) 214, 408-411; EUROPEAN FOOD RES TECHNOL. (2000) 211, 342-345; JOURNAL AMER OIL CHEM. SOC (1998) 75, 1047-1052.
Antioxidants extracted from Aframomum danielli have been found to be more potent than some synthetic antioxidants. The powder of Aframomum danielli has been found to have some hepatoprotective properties when albino rats were used with the serum enzyme levels of glutamate oxaloacetate transaminase ,SGOT, glutamate pyruvate transaminase,SGPT, being lowered by 67% and 86% respectively when compared with control rats not fed with A.danielli in their rations. Aframomum danielli has also been found to preserve some cereals for more than 1 year without fungal or insect contamination or loss of physico-chemical properties and adding a solvent extract from A danielli to a non-alcoholic beverage, mycotoxins like ochratoxin A (OTA) and aflatoxins were reduced to very low levels.

We are looking for alternative preservation systems and processing-filling-pack technologies that enable the industrial manufacturing of structured cosmetic products (e.g. creams, lotions, shampoos, soaps) which will be senso

We are seeking new technologies to minimize salt perception in beverages containing electrolytes. New technologies may include the following: • Taste advantaged salts, other mineral ingredients, or blends that can mas

PepsiCo is seeking recyclable and/or compostable cups, lids and straws that can be incorporated into PepsiCo’s portfolio of dispensed merchandise to provide more sustainable options for food service operators. 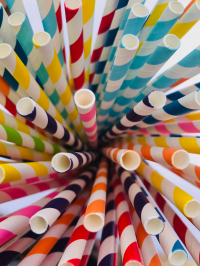 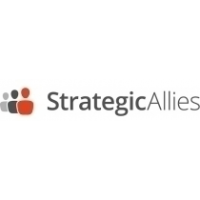 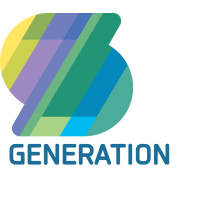 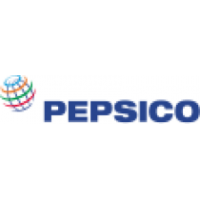