A new effective and eco-friendly product to destroy Helicobacter pylori on the basis of plant components to which the bacteria can not become resistant.

The product is designed for destruction of Helicobacter pylori without the use of antibiotics. Guaranteed effective means of destruction without side effects on other organs. 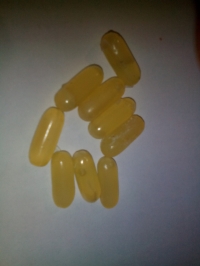 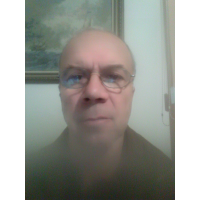 A new effective and eco-friendly product to destroy Helicobacter pylori on the basis of plant components to which the bacteria can not become resistant./technology-offers/5311/a-new-effective-and-eco-friendly-product-to-destroy-helicobacter-pylori-on-the-basis-of-plant-components-to-which-the-bacteria-can-not-become-resistant

Posted by Krasen from MAMEL&EcobiotechnoserviceResponsive2018-02-21 23:59:40 · Patents for licensing · Bulgaria

The product is designed for destruction of Helicobacter pylori without the use of antibiotics. Guaranteed effective means of destruction without side effects on other organs. 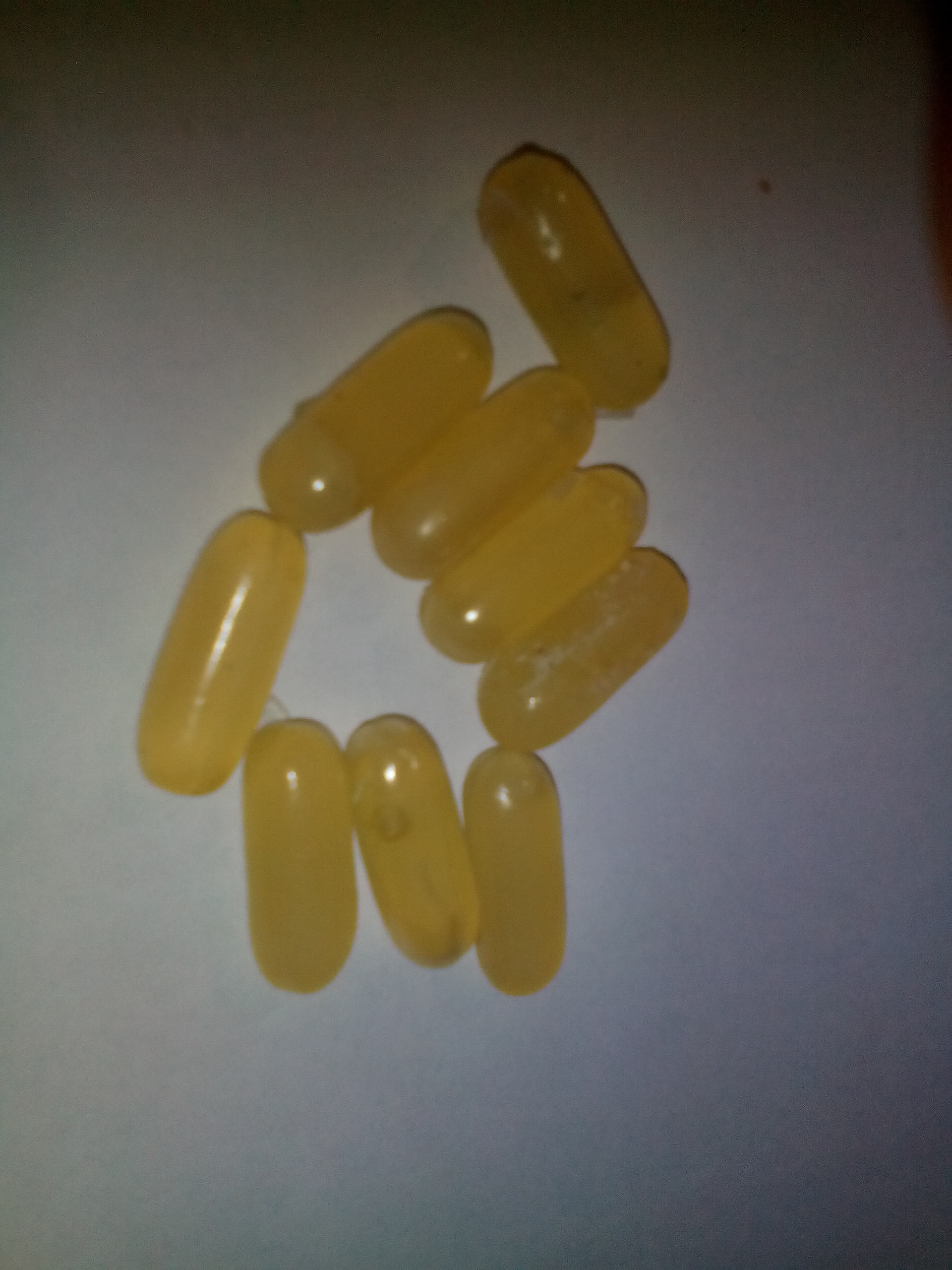 The product has been tested for 4 years with a small number of volunteers. It is formulated as a dietary supplement but can also be used as a medicine. The patent holder offers a sale of a product license for specific markets. The product is a powerful tool for destroying bacteria WITHOUT causing side effects to other organs. Absolutely harmless! The bacteria can not get resistance to the product, unlike antibiotics. 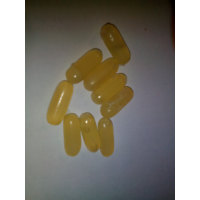 The company develops activities in:
innovations in the field of industry-healthy foods, pharmacy, medicine, other industries
ecology
industrial cleaning

Heparin has many clinical applications due to potent activity for inhibition of blood clotting. Heparin is a drug of choice when quick anticoagulant effect is required, e.g. during surgical procedures, and especially to prevent clotting of blood in devices for extracorporeal therapy, like dialysers and cardiopulmonary bypasses. The use of heparin carries a risk of serious side-effects, among of which bleedings, thrombocytopenia and osteoporosis are most frequent. Due to the side-effects heparin should be removed from the bloodstream as soon as the anticoagulant effect is no longer needed. The most common method is administration of protamine, a small protein that is a heparin antagonist. Another polymer used to inactivate heparin is poly-L-lysine, also applied to enhance the effect of protamine. Moreover, heparin can be neutralised by enzymatic degradation with immobilised heparinase. However, the current methods of heparin removal themselves can produce side-effects. For example, as many as 10% of patients suffer from unwanted reactions caused by protamine that can have severe consequences, including fatal events. Among the side-effects there are: pulmonary hypertension, arterial hypertension, anaphylactic crisis, thrombocytopenia, granulocytopenia, complement activation and release of cytokines. Furthermore, protamine-induced heparin neutralisation is incomplete and followed by allergic reaction. Poly-L-lysine, on the other hand, is a relatively expensive polymer.

A Spanish research group from the Department of Organic and Inorganic Chemistry of Alcala University has developed a highly branched macromolecules called dendrimers or dendrons, with carbosilane structure and functionalized on its periphery with anionic or cationic groups, providing the macromolecule a net negative or positive charge respectively. The invention also concerns the dendrimers’ procurement process and their biomedical applications, particularly as carriers of drugs or nucleic acids (such ODN, siRNA, dsRNA or DNA), or as therapeutic agents with antiviral or antibacterial activity. The group is looking for companies in the biomedical sector to reach licensing agreements, collaboration and commercial agreements with technical assistance.

The subject of the offer is manganese-lactoferrin complex with properties stimulating the growth of probiotic bacteria in digestive system. Possible applications of the invention include prevention and treatment of bacterial infections (including sepsis in newborns), chronic inflammatory bowel diseases, dietary supplementation in prevention of bacterial infections and some other indications.

Multicapillary nebulizer for simultaneous nebulization of two or more liquids

A Spanish university research group has developed a new pneumatic multicapillary nebulizer which allows the simultaneous nebulization of two or more liquids, miscible or immiscible between them. This device offers the possibility of simplifying the analysis process, reducing the consumption of resources and a high mixing efficiency is achieved. A laboratory-constructed prototype is available for any demonstration. The research group is looking for companies interested in license agreement. 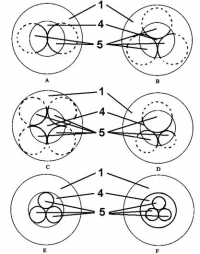 Sign in to Innoget to connect with Krasen Dimitrov and other leading innovators and researchers that matter.