The subject of the offer is new active compound - sodium polystyrene sulfonate (PSSNa which can be used to prevent and treat infections caused by Zika virus (ZIKV). 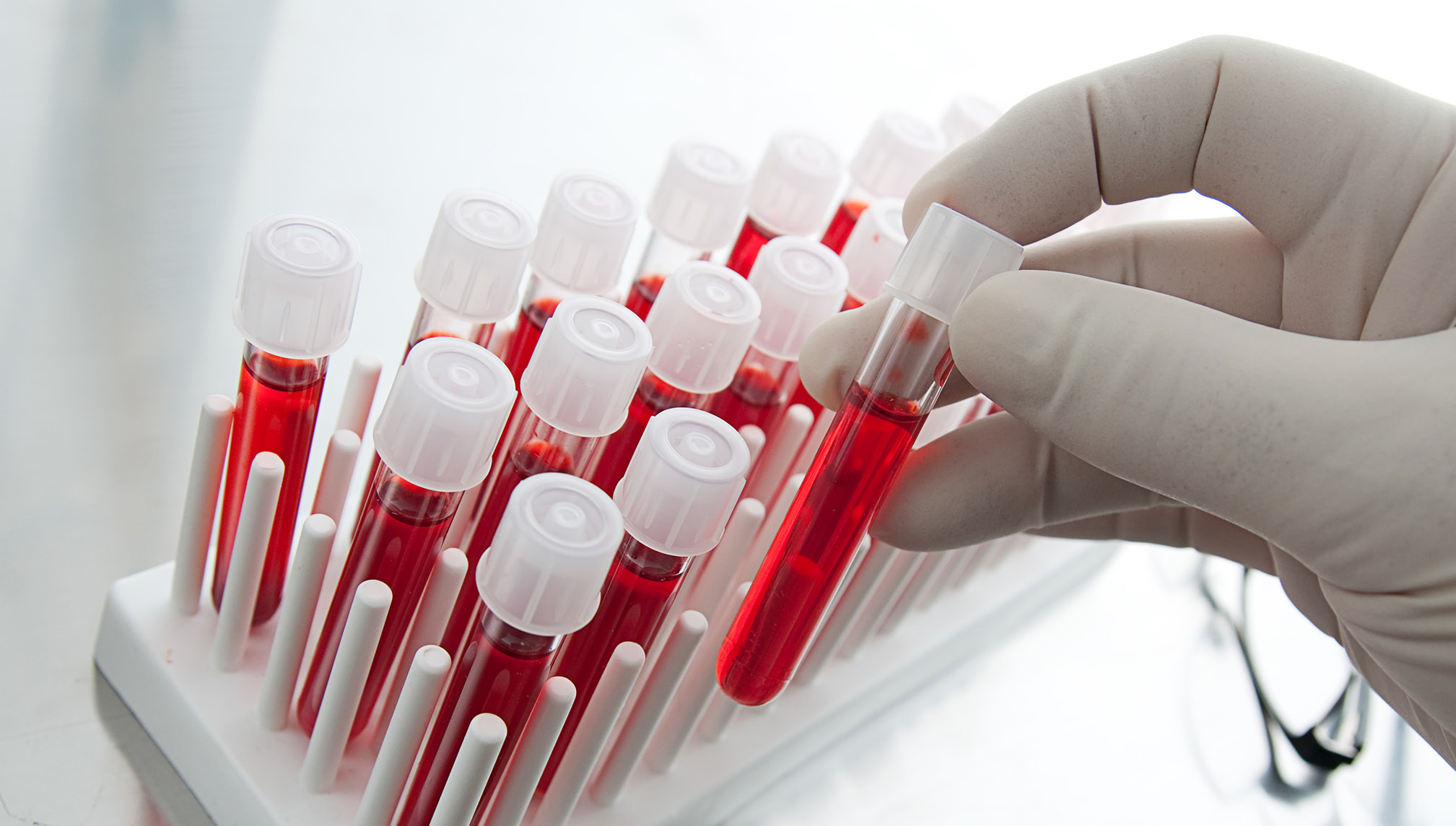 Zika virus (ZIKV), a member of the Flaviviridae virus family, was isolated for the first time in 1947 from a macaque sample. For many years, however, it failed to attract special attention from scientists due to its very rare and often asymptomatic infections in humans. This began to change in 2007 when the ZIKV epidemic broke out in Micronesia. Six years later, another epidemic broke out in the region of French Polynesia, where the disease affected nearly 20,000 people. The next wave of cases occurred in Brazil and affected up to 1,300,000 people. Zika virus soon started to spread throughout the world relatively quickly, with the World Health Organisation (WHO) qualifying it as a pathogen posing an international threat to human health. Data recorded by WHO from 2019 shows that a total of 87 countries and territories have reported evidence of Zika virus transmission. With the increasing number of cases, it has been observed that the consequences of diseases can be very serious. Many serious birth defects are detected in children of women infected during pregnancy and disability, which is referred to as the congenital Zika syndrome (CZS). The most common birth defects include microcephaly, brain tissue damage, retinal scarring, macular scarring, congenital contractures such as clubfoot or arthrogryposis, as well as hypertonia limiting muscle movement after birth. In adults, a ZIKV infection is also associated with various neurological complications, such as Guillain-Barré syndrome.

Although the Zika virus poses a serious threat to health, there is currently no effective vaccine,nor a specific antiviral approved for the treatment of ZIKV infections.When infected, only supportive care can presently be instituted. Therefore, there is a need to create a new inhibitory drug which: as its active substance would contain a compound effectively terminating ZIKV virus replication; would have low toxicity; its use would decrease the risk of complications and relieve symptoms of the disease. To aid the search for the cure for the Zika virus, a new active compound which fulfils the criteria specified above is proposed.

Features of the invention:

The offered solution is subject of a patent application. Further work in its development is carried out by scientists from the Faculty of Chemistry and the Faculty of Biochemistry, Biophysics and Biotechnology of the Jagiellonian University. Currently Centre for Technology Transfer CITTRU is looking for partners to cooperate with, to commence further commercialisation of this innovation, particularly with obtaining a wide range of licenses for the new drug described above and its application.