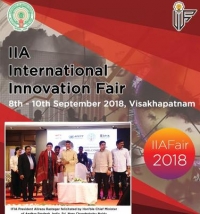 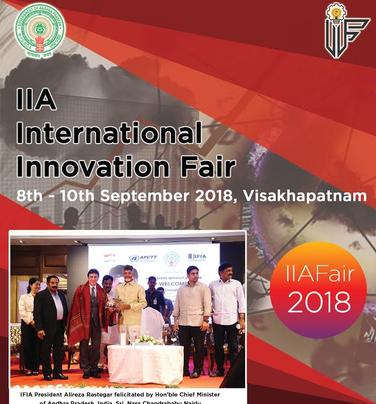 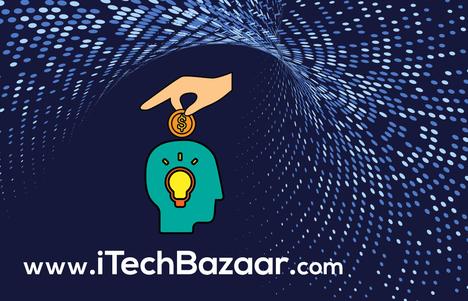 Details of the Innovation Need

Research output, patents, technologies, innovations, new products will be evaluated from Indian market perspective. India’s long-term economic performance has been impressive. Despite variation around the long-term growth rate, average growth over any continuous 10year period has steadily accelerated, and has never reversed for a prolonged period. Acceleration in growth rate is consistent with India’s steadily improving proximate determinants of long-term growth. Economic growth has also become more stable, partly due to growth rates stabilizing within each sector, and due to the transition of the economy toward the services sector, which has a more stable growth rate.And growth acceleration has been characterized by productivity gains and not just by an increase in factor inputs. Productivity gains are reflected in both labor productivity and total factor productivity. The contribution of productivity gains to growth has increased in recent decades. Productivity gains are attributed to both “within sector” gains, and to the reallocation of resources to more productive sectors.

The long range economic forecasts IMF, Cebr and others all have China as the number one world economy on a nominal GDP basis from 2030-2060. The uncertainty is how much larger the China economy will be than the US economy. The long range forecasts also have India as the number three world economy sometime in the 2024-2030 timeframe. The uncertainty is how much larger the India economy will be than Japan (or Germany) in number 4 and how far India will lag the US or China’s economy.

PWC forecast of world economy by 2050 ranks India at number 2 position one rank higher than USA. India’s share of the world GDP (PPP) is expected to raise from 7% to 15%. GDP measured at market exchange rates (MERs) do not see quite such a radical shift in global economic power, reflecting the lower average price levels in emerging economies. However, the gap is closing, in 2016, US GDP per capita was around four times the size of China’s and almost nine times that of India’s and by 2050, these gaps are projected to narrow to around double China’s and around three times India’s, demonstrating long-term income convergence. 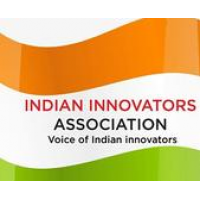 Not Defined from India

We're looking for commercially ready/available conversion technologies that can take the prepared syngas and convert it into valuable/saleable end energy products, such as diesel fuel, gasoline, methanol, dimethyl ether, etha 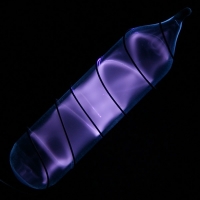 PepsiCo is seeking novel bottle and/or bottle closure sanitation methods that reduce or eliminate the use of chemicals and/or water in the sanitation process. It is very important to sanitize packaging containing beverages i