Following on from the enormity of the success of the previous ten editions of catalysis and chemical engineering conference, Magnus Group is pleased to announce and invite its forthcoming pioneer event “15th Edition of International Conference on Catalysis, Chemical Engineering and Technology” (CCT 2023)will be held in hybridformat during May 22-23, 2023 at Tokyo, Japan.

The global summit runs on its central theme “Stretching the Horizons of Expertise in Chemical Engineering's Big Molecular World.”

The agenda of this summit is to provide a breeding ground for new ideas, share latest trends, recent innovations and solutions adopted to the challenges faced in the field of chemical engineering and catalysis. The conference will go to the heart of Chemical Engineers, Researchers, Catalysis Experts, Scientists, Academicians and Industry key players for a three-day celebration of innovation in chemical engineering, catalysis and allied fields. The congress will be packed with many symposiums, scientific tracks, multiple plenary sessions, oral and poster presentations with main focus on thought-provoking discussions and peer-led networking. CCT 2023 provides a forum for exchanging the most recent research findings and sophisticated research approaches. This flagship event will be a significant and valuable venue for encouraging worldwide and multidisciplinary exchange in the field of catalysis and chemical engineering. 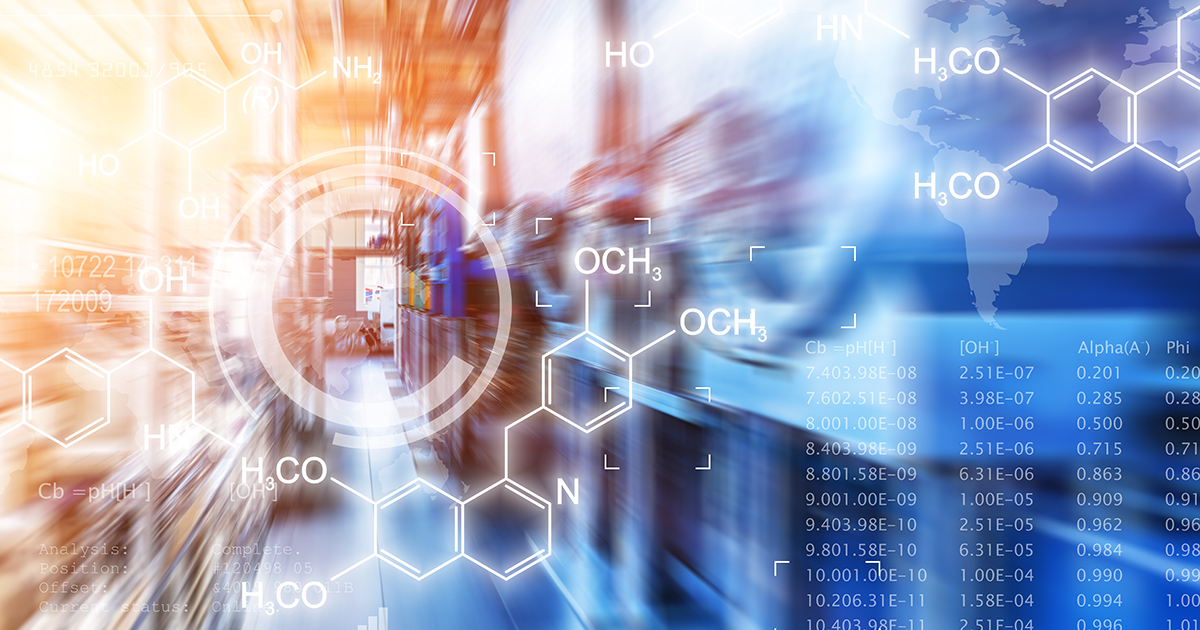 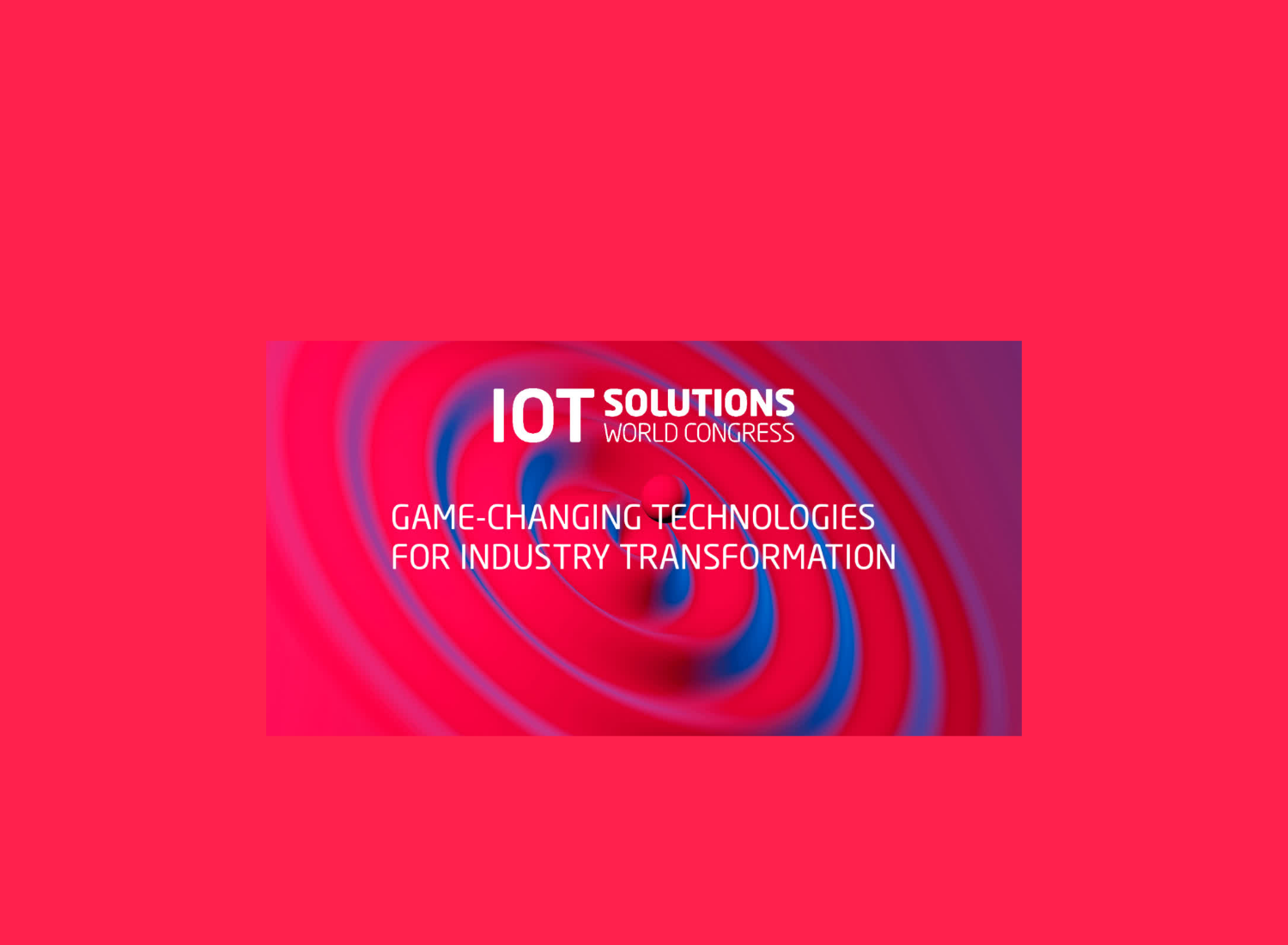 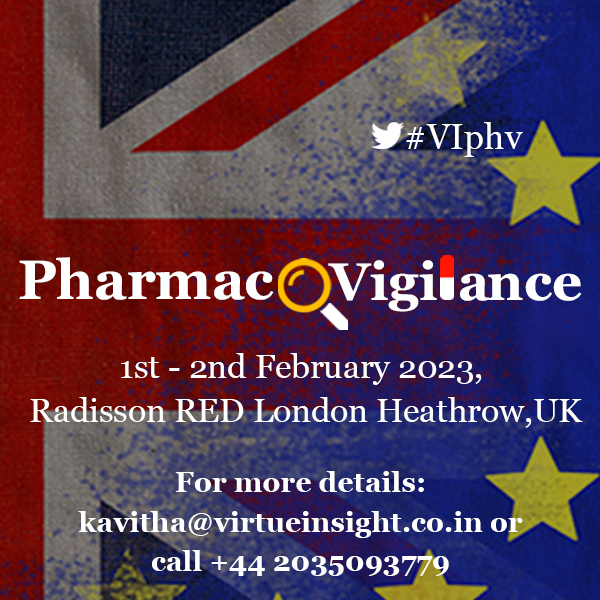