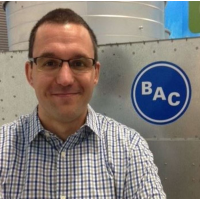 A general mathematical model for co-current rotary dryers is presented. A novel approach is taken in modeling of the mass transfer process in the dryer, in which a volumetric mass transfer coefficient, obtained from a general correlation for the volumetric heat transfer coefficient through the Chilton-Colburn analogy, is used. Simulated moisture content and temperature profiles are in good agreement with data from the literature. The effect of various dryer inlet parameters on the overall performance and energy consumption of the dryer was investigated.

Knowledge of the physical mechanisms governing bubble dynamics and two-phase heat transfer is required to develop mechanistic models and to accurately predict and scale the performance of two-phase systems in reduced gravity environments. To better understand the effect of the magnitude of gravity on flow boiling, especially the dynamics of single bubbles under different levels of bulk liquid velocity, surface orientation at earth normal gravity and contact angle effects were studied in this work.

Experimental results for subcooled pool film boiling on small horizontal cylinders at near-critical pressures are presented. Experiments were performed with CO2 was the test liquid and platinum wires (25.4, 76.2 and 100 μm diameter, D) as the test heaters. The pressure (P), liquid subcooling (ΔTsub) and bulk liquid temperature (Tb) were varied parametrically.

Yohann Rousselet
Knowledge of the physical mechanisms governing bubble dynamics and two-phase heat transfer is critical in order to accurately predict and scale the performance of two-phase systems, most importantly in low-g environments. To better understand flow boiling, especially under microgravity conditions, the dynamics of single and multiple bubbles under different levels of bulk liquid velocity, surface orientation, contact angle, and substrate materials are studied in this work.

An experimental study of free convection heat transfer from horizontal wires to carbon dioxide at near-critical pressures has been performed. In the experiments, platinum wires ranging in size from 25.4 μm to 100 μm and a nichrome 60/20 wire of 101.6 μm diameter were used.

Heat transfer in the presence of a low-frequency ultrasonic field has been investigated. Experiments were performed using a home-made shell-and-tube heat exchanger. The aim of this study was to investigate the effect of ultrasound on heat exchange performed by this new type of “vibrating” heat exchanger named sonoexchanger. Comparison was then made between overall heat transfer coefficients with and without ultrasound for the same hydrodynamic configurations. It was shown that under ultrasonic conditions, the overall heat transfer coefficient can be increased from 123 to 257%.

Yohann Rousselet didn't publish any New and Article yet

You are signed out 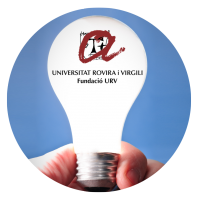 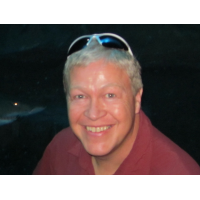 Connect with Yohann Rousselet
to see their opportunities on Innoget

Connect with Yohann Rousselet
to see who you know in common