• About 150 companies will benefit from the TIC and health sector
• Innoget is a 2.0 website (www.innoget.es) connecting companies with the scientific community

The TicSalut Foundation (www.ticsalut.cat) possesses a wide ranging knowledge of healthcare providers and key players in innovation, in addition to university research centres and companies. Now, using its Company Advisory Council, it is in direct contact with 150 companies in the sector, the majority of which are extremely dynamic and active. According to Joan Cornet, Executive President of the TicSalut Foundation,  "A key element will be the capacity to generate innovative partnerships with stakeholders in the sector allowing Innoget to provide essential added value". The agreement between the TicSalut Foundation and Innoget will offer advantageous conditions for the platform services to member companies of the TicSalut Advisory Council.

Innoget is an Open Innovation Marketplace where companies are connected with a worldwide network of professionals with expertise in life science, chemistry, physical science, computer science and engineering & technological sciences, from public and private scientific organizations, R&D oriented companies, and independent scientists and engineers.

How does it work?

R+D and innovation departments will use this platform to search for solutions to their needs by publishing their technological requirements for the scientific community. Now, Innoget has two tools with which companies can publicise themselves on the portal in order to seek innovations for their area of operation (called Innovation Box-in) or with which they can post their own innovations (called Box-out). Red Innovation Center - Vodafone Spain, Grupo Damm, Affinity Petcare, Indo, Fluidra, Bicentury, Oryzon Genomics are just some of the companies which have already contracted these services. “We hope that this agreement with the TicSalut Foundation will mean that companies in the world of TIC’s and health will become involved with our platform and so promote innovation and technology transfer in that sector”, explained David Ràfols, Director of Innoget.

A change of model in the world of health

There has been a change in paradigm placing the ordinary citizen at the centre of the health system and according to Cornet "This is part of the social change we are experiencing where the citizen is becoming increasingly independent and wanting to make their own decisions about their own lives. If we can manage our own holidays, bank accounts, media information and training via the Internet, why not do the same with our own healthcare? This is in conjunction with the biomedical revolution provided by genetics and nanotechnology for example". This developing scenario which today is called “personalised medicine” requires a high degree of innovation and research into technology, processes and services.

Open innovation: the innovation for the 21st Century

Open Innovation is mainly based on the idea that in a world where knowledge is widely spread, companies cannot afford to depend barely on their own research capacity. On the contrary they have the opportunity to obtain processes or inventions from other companies (for example, patents). In addition technology developed by a certain company which do not use it, can be taken to the marketplace by means of licences, joint ventures or spin-offs. Open Innovation is the reverse of a close innovation policy under which companies use their own knowledge and hardly or never rely on external knowledge. “Under these circumstances, Innoget is conceived as a tool for companies to switch from a close innovation model to a Open Innovation system”, says Ràfols. 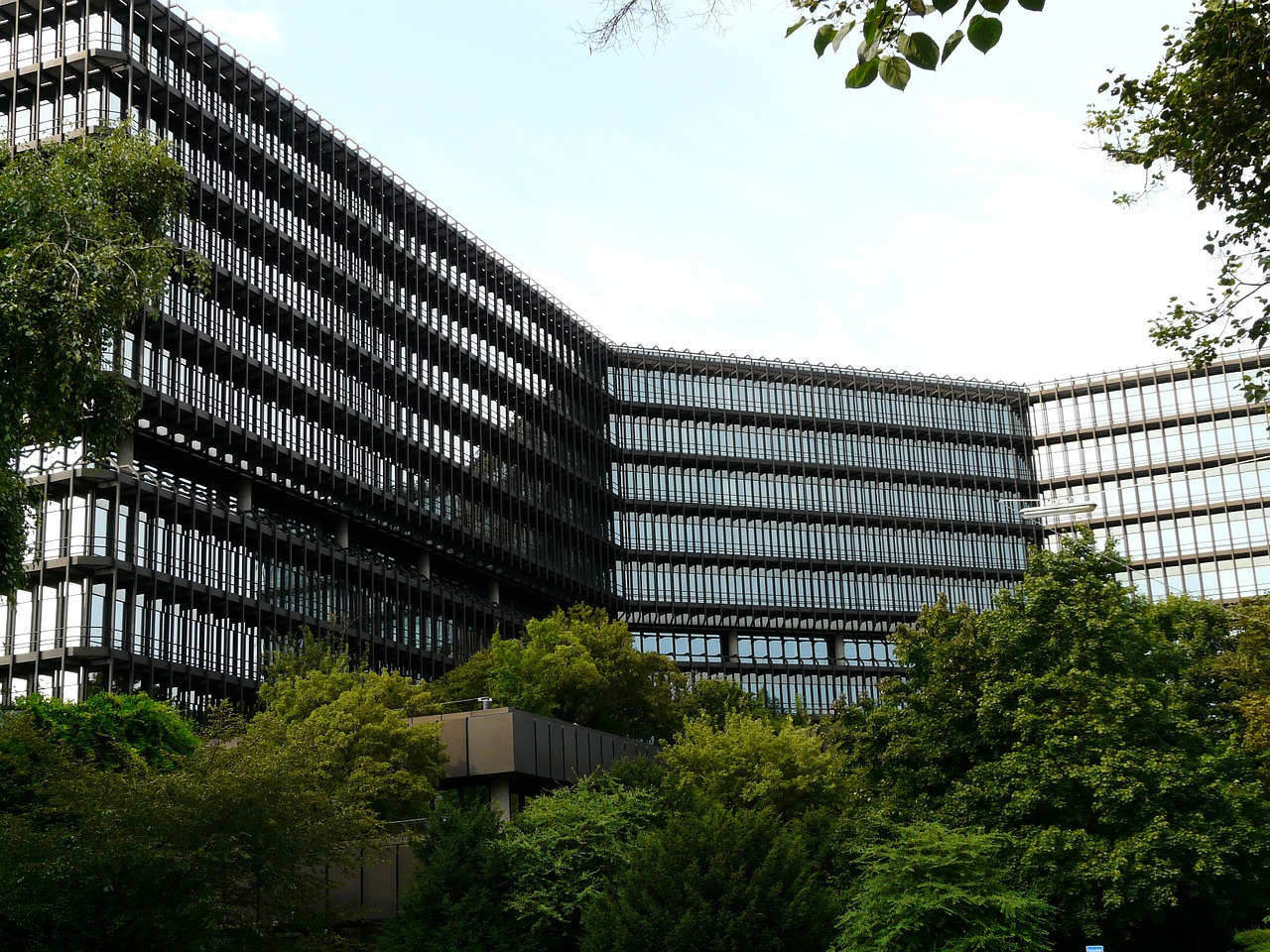 The Global Patent Race for a COVID-19 Vaccine

--- This article was originally published on March 24, 2020, by Rebeca Harasimowicz on the digital version of The National Law Review. The article has been replicated on Innoget's Innovation Blog by Innoget's Editorial Staff for information purposes. --- As COVID-19 is causing chaos around the globe, the world’s largest economies are competing to be the first to find a cure to this new pandemic and taking measu... 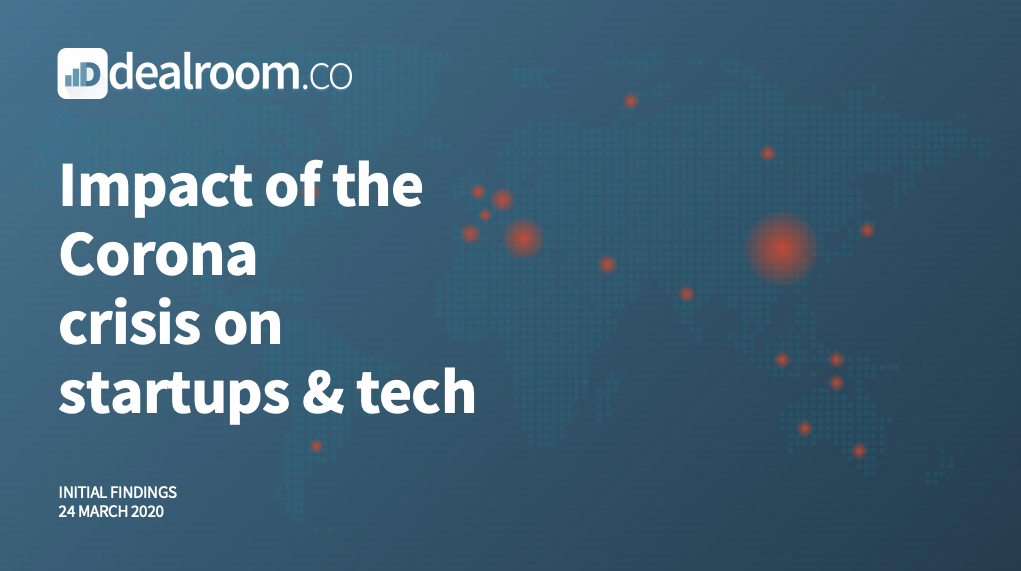 Impact of the Corona crisis on startups & tech

OOn top of the human toll, the Corona crisis is an economic shock, unlike anything we’ve seen for a long time. Retail, mobility, and travel are especially hit. Other sectors are outperforming the market: food delivery, online groceries, telehealth, streaming, gaming and video conferencing. Zoom is now worth more than Uber. Should Lyft acquire its own food delivery business to weather the storm? Eventually, the recovery will come. Which... 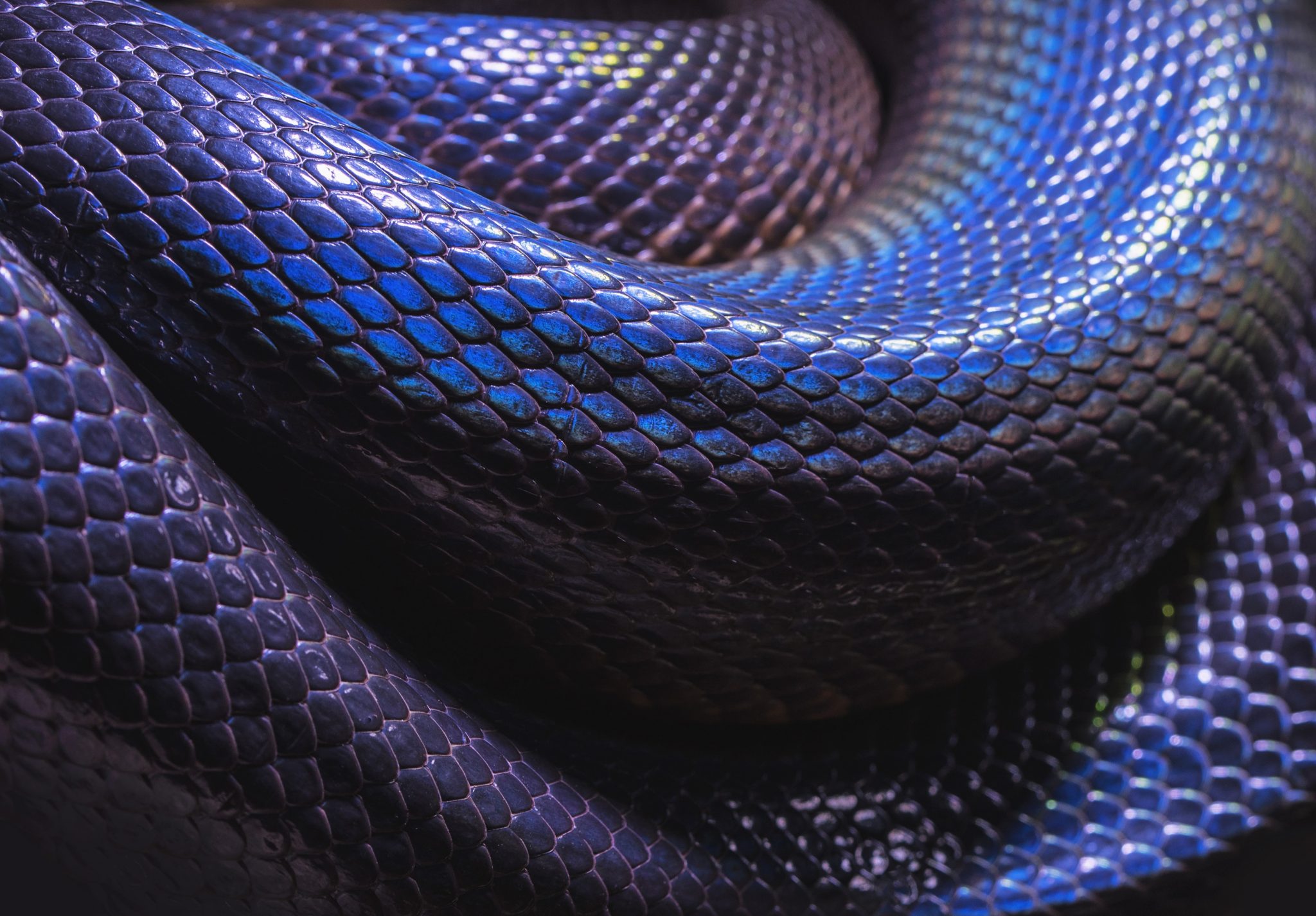 --- This article was originally published on March 23, 2020, by Matt Clifford on Sifted.eu. The article has been replicated on Innoget's Innovation Blog by Innoget's Editorial Staff for information purposes. --- Most of us in the startup community pride ourselves on knowing something about exponential growth. Even so, it’s been hard to take in how quickly coronavirus has changed the landscape in the last c...