Are interferons helpful or harmful during SARS-CoV-2 infection?

---
This article was originally published by Samantha Black, PhD, The Science Advisory Board staff writer on the digital media scienceboard.net. The article has been replicated on Innoget's Innovation Blog by Innoget's Editorial Staff for information purposes.
---

The host immune system produces a variety of regulatory molecules, including interferons (IFNs), during a response to viral infection. Although previously considered beneficial, these proteins may actually cause life-threatening inflammation, according to an article published in Science on June 11.In any fight, it’s important to know your enemy. Unfortunately, in our battle against COVID-19, there’s a lot that we still don’t know. 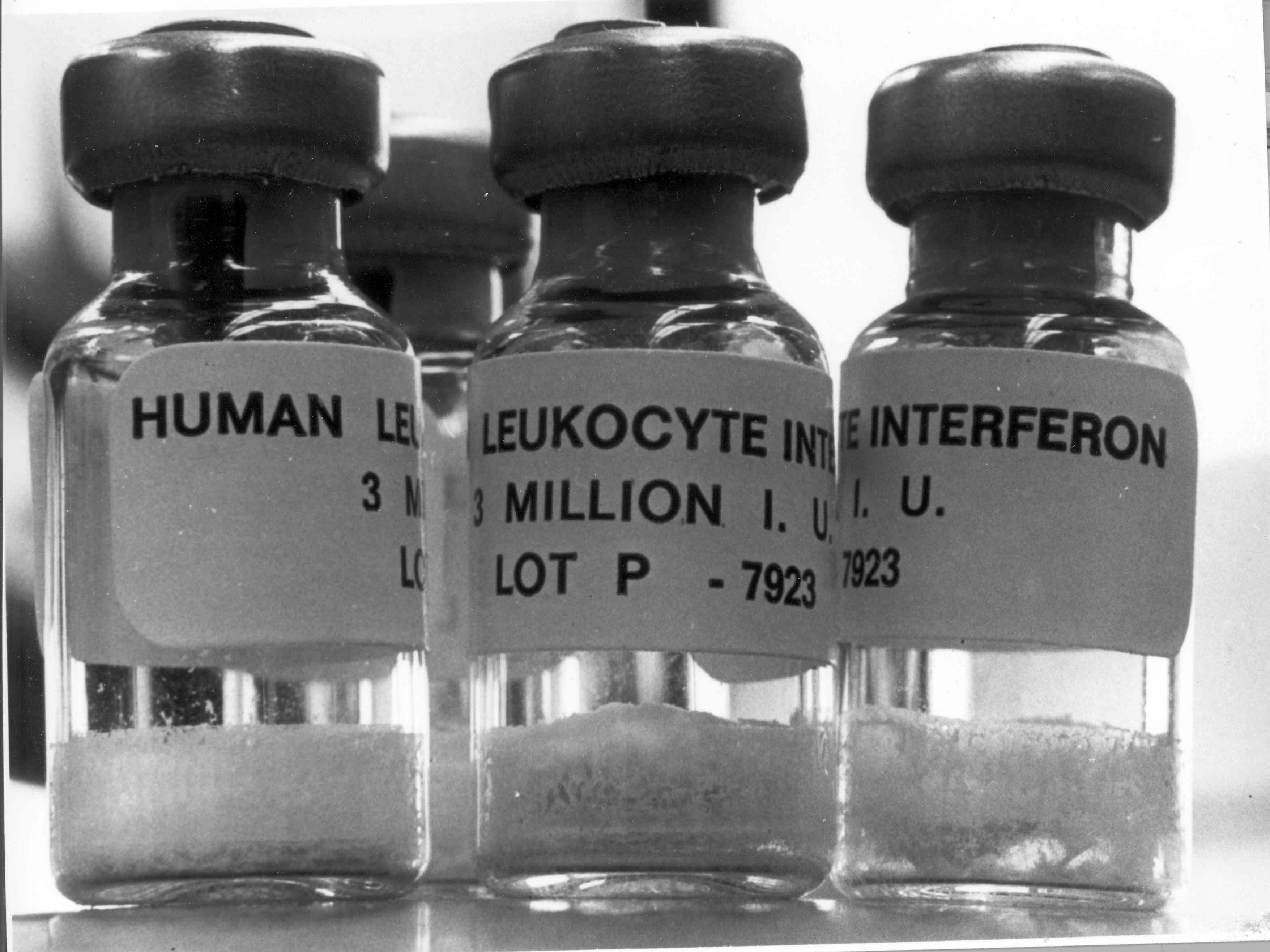 IFNs are a group of signaling proteins that are made and released by host cells in response to viruses. These proteins protect cells from viral infection and increase host defenses. Type III IFNs (IFN-λ), unlike other IFNs, induce antiviral activities while simultaneously limiting tissue-damaging functions of neutrophils. In the context of respiratory viral infections, where inflammation seems to be the primary life-threatening symptom, as is the case with SARS-CoV-2 infection, IFN-λ has been suggested as a possible therapy that limits the immunopathology of COVID-19.

However, the long-term effects of IFN-λ on lung physiology remain largely unknown. Previous research suggests that viral infections predispose the host to opportunistic bacterial infections and IFN-λ impairs bacterial control during superinfections (second infections superimposed on an earlier one, especially by a different microbial agent). Superinfections are often the cause of lethality in influenza infection and have been associated with severity of COVID-19. The direct involvement of IFN-λ in superinfections, specifically SARS-CoV-2, is unresolved.

A research team from Boston Children's Hospital and collaborators from Italy evaluated the capacity of SARS-CoV-2 to induce IFNs in the upper or lower respiratory tract of COVID-19 patients and the contribution of IFN-λ to the immunopathology of respiratory RNA viruses.

The researchers found that the levels of IFNs in the upper airways of COVID-19 patients were not significantly different from healthy controls. But bronchoalveolar lavage fluid (representative of lungs) from COVID-19 patients had elevated levels of inflammatory cytokines, type I IFNs, and IFN-λ.

"Our data indicate that SARS-CoV-2 inhibits interferon production in the upper airways, weakening the immune response and helping the virus survive," said senior investigator Ivan Zanoni, PhD, an immunologist at Boston Children's Hospital, in a statement. "But when the virus reaches the lower airways, there is an exuberant immune response, including upregulation of type III interferons that we think is harmful."

Next, the researchers isolated the effect of immune activation from resistance to viral infection by exposing mice to synthetic viral RNA to mimic the effects of SARS-CoV-2 infection in the lower airways.

This experiment demonstrated that IFN-λ is produced by lung-resident dendritic cells through toll-like receptor 3 (TLR-3) stimulation. The team confirmed that IFN-λ are predominant compared to type I IFNs during prolonged viral sensing in the lung.

Specifically, IFN-λ can inhibit tissue repair by directly influencing epithelial cell proliferation and viability. IFN-λ acts on lung epithelial cells to compromise lung barrier function, which is the first line of defense against infection, and exposes the host to lethal secondary bacterial infections.

"There's still a lot to understand, but it looks like location and timing of interferon production are key," Zanoni explained. "Early during SARS-CoV-2 infection, when the virus is in the upper airways, it might be important to intervene with recombinant interferons and other antivirals. But later on, when inflammation is highly increased in the lower airways, it will be important to block the signaling cascade initiated by interferons and other inflammatory cytokines, possibly with the anti-inflammatory drugs."