---
This article was originally published by Alan on the digital media sciencebusiness.technewslist.com. The article has been replicated on Innoget's Innovation Blog by Innoget's Editorial Staff for information purposes.
---

First results from a clinical trial testing a vaccine to protect against Covid-19 infections show the vaccine produces an immune response in healthy participants. The trial, conducted by National Institute of Allergy and Infectious Diseases, or NIAID, is assessing the experimental vaccine made with messenger RNA by biotechnology company Moderna Inc. in Cambridge, Massachusetts. 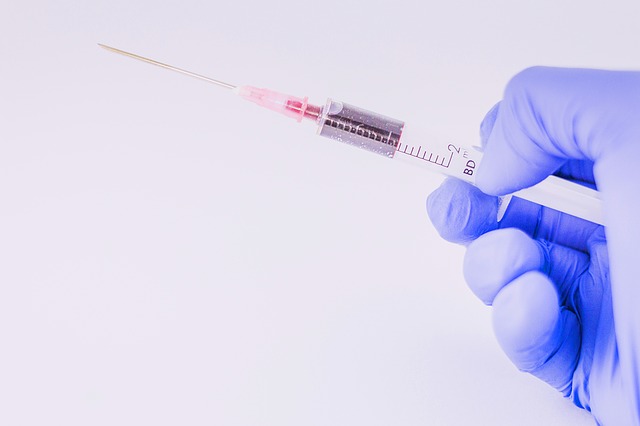 The early-stage clinical trial is testing three dosage levels of Moderna’s vaccine code-named mRNA-1273 in 105 healthy adults, grouped by age: 18 to 55, 56 to 70, and 71 and older, looking primarily for signs of adverse side effects, but also the vaccine’s ability to invoke an immune reaction. Participants receive two injections of the vaccine, at the beginning of their participation and 28 days later.

Moderna says so far mRNA-1273 is generally well tolerated with few severe adverse effects. Those effects are felt mainly at the highest dose, 250 micrograms, experienced by three participants following the second injection. One other individual developed severe skin reactions around the injection site at the 100 microgram dose. The company says all adverse reactions were transient and self-resolving.

Participants are giving blood samples to test for production of antibodies from the vaccine. The company reports so far on the 18 to 55 age group where concentrations of binding antibodies were measured after two injections of the 25 or 100 microgram doses of mRNA-1273, or one injection of 250 micrograms. All of these participants produced measurable concentrations of antibodies in the blood that bind to, but not necessarily neutralize, the target antigens. After two weeks following the second vaccine injection, says the company, participants in this age group generated binding antibodies equal to or exceeding concentrations found in convalescent plasma provided by people who recovered from Covid-19 infections.

Based on these early results, Moderna plans to add another dose level, 50 micrograms, to the current clinical trial with later trials testing mRNA-1273 at doses between 25 and 100 micrograms. A late-stage study designed to produce conclusive evidence of efficacy and safety is scheduled to begin in July.

Moderna develops protective vaccines against infectious diseases with a technology that synthesizes messenger RNA, a nucleic acid based on the genetic code from DNA, and used by cells to produce amino acids in proteins for cellular functions. Moderna manipulates the coding region in messenger RNA chemistry to provide instructions for cells to produce proteins with specific therapeutic properties.

For therapies, those coding instructions are contained in a standard package that appears in most cases like natural RNA to avoid triggering an immune response, and reach the desired cells where the protein is needed. For protective vaccines, Moderna delivers messenger RNA with instructions for cells to produce proteins with enough resemblance to viruses to generate an immune response, but are still safe for the recipient.

As reported by Science & Enterprise in January, Coalition for Epidemic Preparedness Innovations, or CEPI, funded initial work on mRNA-1273, including this early-stage trial at NIAID. Biomedical Advanced Research and Development Authority, or BARDA, an agency of the U.S. Department of Health and Human Services, last month awarded $483 million to advance Moderna’s vaccine through later-stage clinical trials.