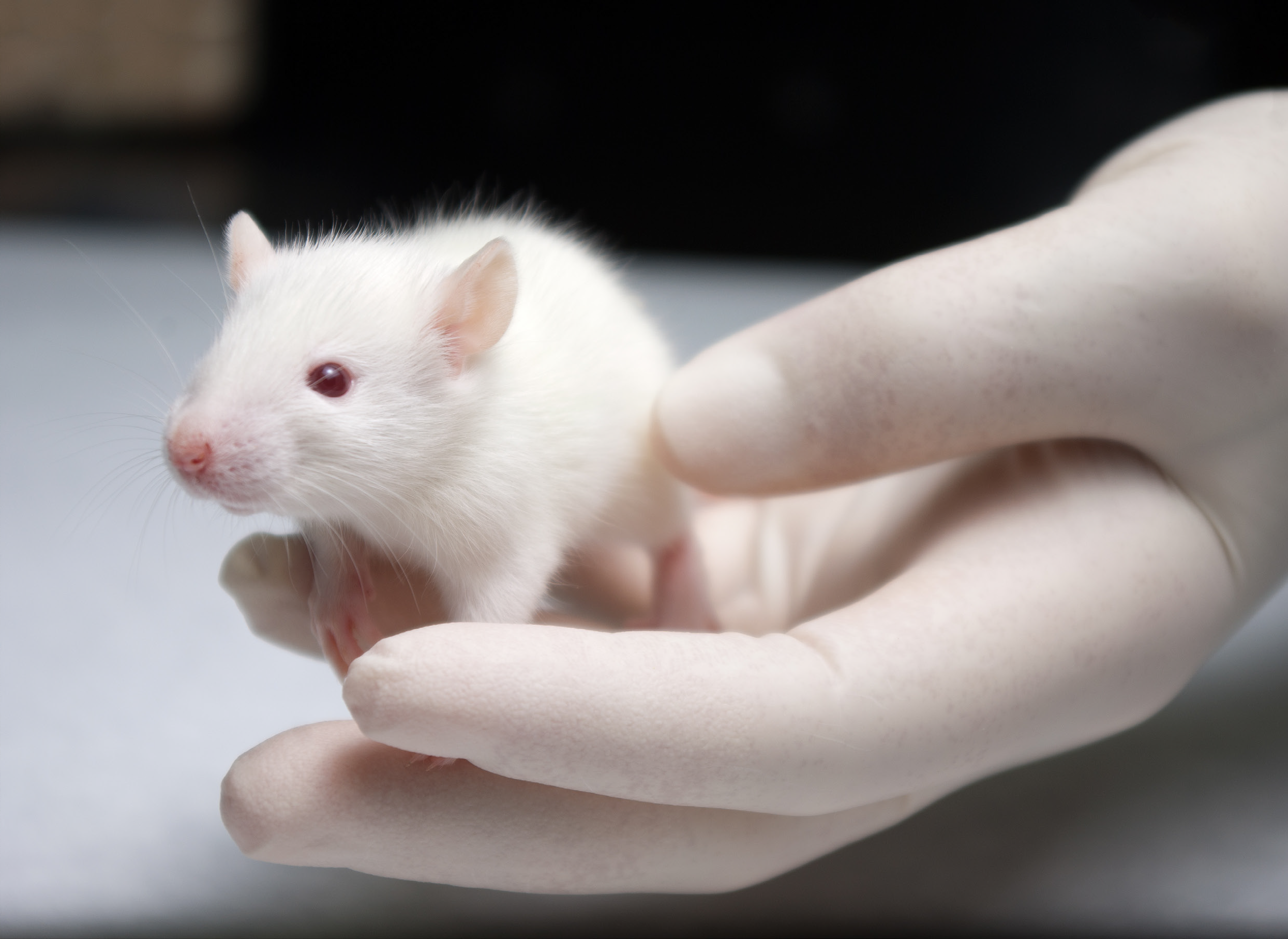 Primary Biliary Cholangitis(PBC) is a chronic liver disease characterised by a slow, progressive destruction of the intrahepatic bile ducts. Progression of this disease leads to the development of fibrosis, cholestasis, and in some cases even cirrhosis. Although the disease is classified as autoimmune, there are still no specific causal factors leading to its development. Environmental factors such as air pollution, toxin exposure

or infectious agents in combination with genetic susceptibility are considered promoters of PBC development. The disease most often manifests itself by a feeling of chronic fatigue and itching of the skin, which makes PBC difficult to diagnose. Its characteristic feature is also the fact that 90% of its cases are women. In the absence of a liver transplant, the average survival time from the diagnosis is approximately 16 years in asymptomatic individuals and approximately 7 years in symptomatic individuals.

Animal models of PBC are commonly used to understand the aetiology of the disease, the course of disease processes, and to test new potential drugs. These models can be divided into genetic, environmentally influenced or caused by a bacterial infection. Desirable features of the PBC model are: the presence of the disease mainly in females, increased plasma concentration of amyloid P component (AP) and gamma-glutamyltransferase (γGT), the presence of antimitochondrial autoantibodies (AMA) and anti-nuclear autoantibodies (ANA) in plasma, chronic inflammation of the bile ducts, the formation of granulomas in the liver, slow progression of the disease from bile duct atrophy, liver fibrosis and the presence of reactive CD4 and CD8 cells in the liver. None of the known PBC models meets all the criteria listed above, so new models of this disease are still being sought.One new contending model is an invention from the Jagiellonian Universitywhich comprises this offer. The subject of the offer is a new mouse model of primary biliary cholangitis and its useto test the therapeutic indication of compounds for the treatment of PBC.

The PBC model is characterised by:

The offered solution is subject to a patent application. Further work in its development is carried out by scientists from the Faculty of Biochemistry, Biophysics and Biotechnology and Jagiellonian Centre for Experimental Therapeutics (JCET), Jagiellonian University. Currently Centre for Technology Transfer CITTRU is looking for partners to cooperate with, to commence further commercialisation of this innovation, particularly with purchasing a license for the described PBC model and its application.