The subject of the proposed offer is a new innovation of the Jagiellonian University - a new potential drug - poly(sodium 4-styrenesulfonates), (PSSNa), which can be used for treatment of FHV-1 and FCV infections.

The subject of the proposed offer is a new innovation of the Jagiellonian University - a new potential drug - poly(sodium 4-styrenesulfonates), (PSSNa), which can be used for treatment of FHV-1 and FCV infections. 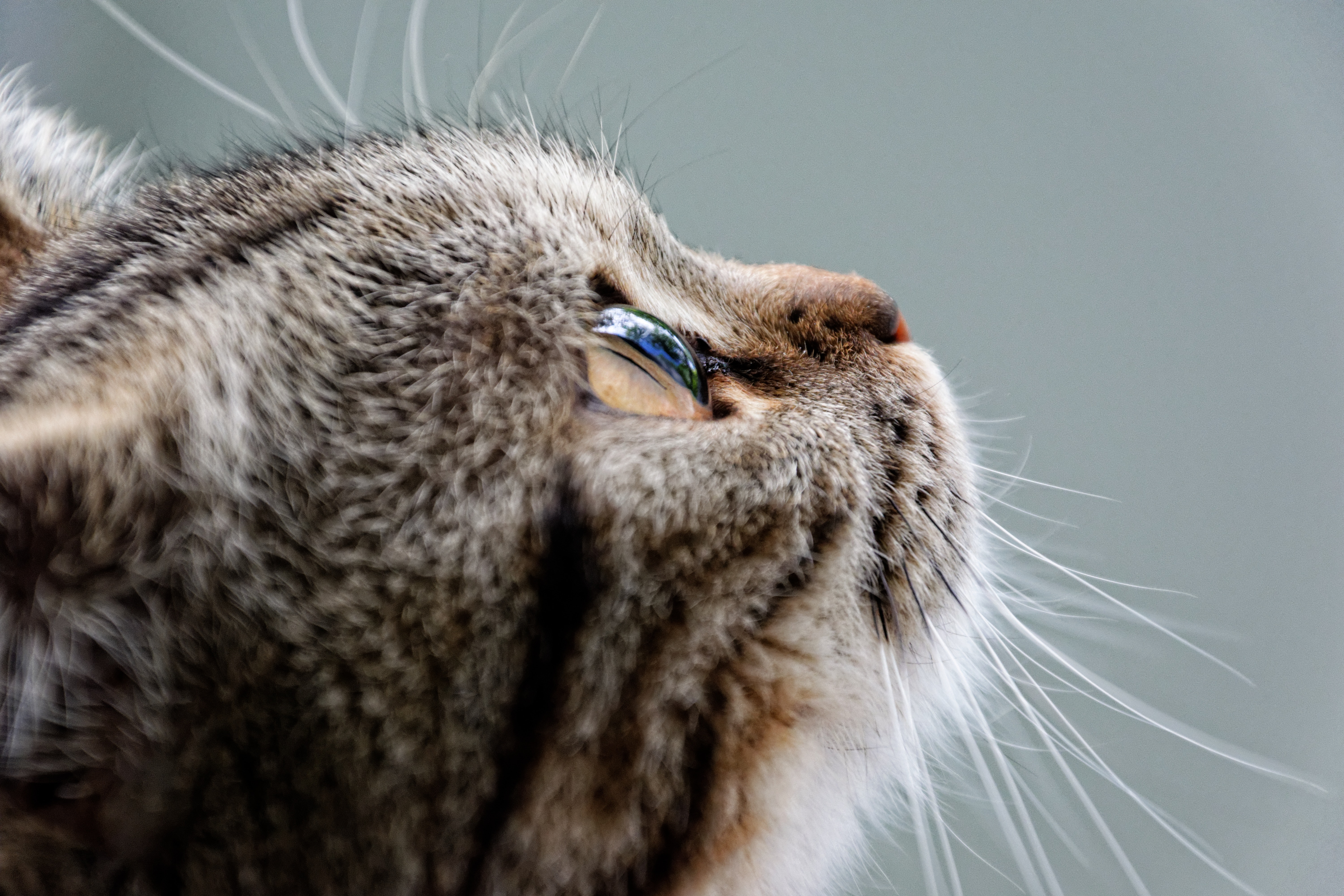 Feline upper respiratory tract disease (URTD) is a relatively mild condition, manifested by oral or nasal discharges, lethargy, pyrexia, conjunctivitis and sneezing. The disease, however, may progress to the severe sequelae, with potentially fatal outcome. This scenario is the most common in large animal communities, as catteries and shelters, where URTD is considered to be one of the major causes of death. Feline herpesvirus type 1 (FHV-1) and feline calicivirus (FCV) are considered to be the two major causes of URTDs.

Herpesvirusesinfect a wide variety of hosts, including mammals, reptiles, birds, amphibians, fish and bivales. In humans, herpesviruses are considered to be amongst the most prevalent pathogens. Feline herpesvirus type 1 (FHV-1)is present in the domestic cat population worldwide, causing viral rhinotracheitis (FVR) and ocular disease. It is estimated that 90% of cats are seropositive to this virus, whereas about 80% of infected animals establish lifelong lasting latency and ~45% of these shed
the virus. A half of immunologically naïve cats after primary exposure to FHV-1 develop URTD. The ocular herpetic disease manifested as acute conjunctivitis, neonatal conjunctivitis, chronic stromal keratitis, corneal sequestration and ulceration are also common, and may lead to permament eye damage or blindness.

Treatment options for human herpetic infections often involve use of specific nucleoside analogues (NA) such as acyclovir, penciclovir, idoxuridine, cidofovir or vidarabine. Unfortunately, the success of nucleotide analogues in human therapy does not translate to anti-FHV-1 therapies. Furthermore, some compounds are toxic on the systemic administration in cats.

Caliciviruses infect humans and animals, causing e.g. gastroenteritis, hemorrhages, respiratory tract or systemic disease. Feline calicivirus (FCV) is prevalent wordwide in the domestic cat population, and is commonly associated with oral ulceration, salivation, chronic stomatitis, mild respiratory or conjunctival disorders and limping syndrome. It has been, however, noted that some FCV isolates cause outbreaks with mortality rates reaching 40-60%. No adequate antiviral treatment is available. Previous reports show that FCV infection may be hampered in vitro by lithium chloride, mefloquine, protease and polymerase inhibitors, but these findings we not confirmed in clinic.

The new innovation of the Jagiellonian University, which is the subject of the proposed offer, discloses a new drug for treatment of FHV-1 and FCV infections.

The main advantages of the offered drug are:

The offered invention is patent pending. Futher research and development are conducted at the Faculty of Chemistry and Faculty of Biochemistry, Biophysics and Biotechnology of the Jagiellonian University. Currently, the Centre for Technology Transfer CITTRU is looking for entities interested in commercial application of the invention.

Despite the large number of available antiepileptic drugs, approximately 30% of patients fail to control seizures, and among those experiencing partial seizures (simple, complex, and secondarily generalized) the percentage is

The experiments carried out with the assistance of these catalysts showed a high conversion efficiency of nitric oxide to nitrogen at relatively low temperatures – up to 100%. Designed reactor allows the direct removal of n

Low-temperature catalytic decomposition of dinitrogen oxide, carried out by the developed catalytic system which is the subject of the offer, is much more favorable in comparison with other solutions because of: •lack of

Heparin has many clinical applications due to potent activity for inhibition of blood clotting. Heparin is a drug of choice when quick anticoagulant effect is required, e.g. during surgical procedures, and especially to preve